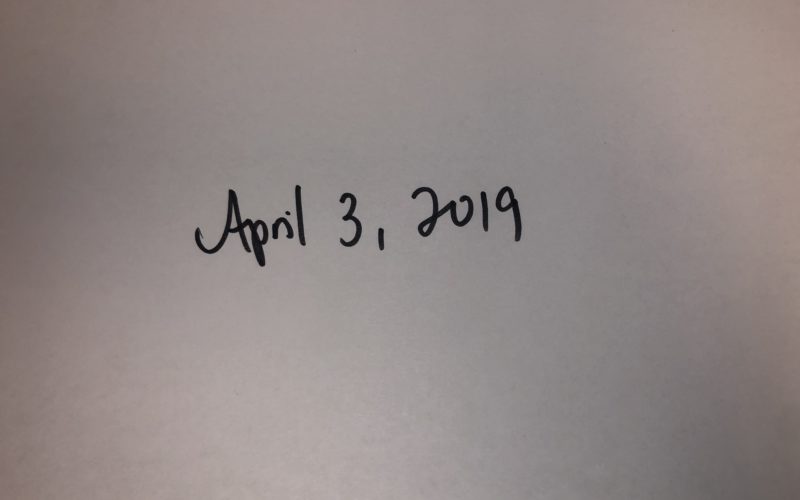 I’ve been in a bit of a funk lately and I’m not really sure why.

Actually, I do know why, but to say it out loud or to write it down will make it all the more real. I would rather not give it more life than it already has.

Someone brought up the concept of liminal spaces in response to a recent post. I hadn’t heard about this concept, so, naturally, I looked it up. According to this site, liminal space refers to

…the time between the ‘what was’ and the ‘next.’ It is a place of transition, waiting, and not knowing. Liminal space is where all transformation takes place, if we learn to wait and let it form us.

The person was referring to my apprehensions about camp, specifically in that I am a relatively new Jew coming to a traditions-based place, I am not the typical Jewish professional who serves as faculty, and I am a Jew of Color in a (surprise!) predominantly white Jewish space. It’s an interesting observation and it makes me feel like I’ve been in some kind of liminal space for a long time now.

Whenever I take the Myers-Briggs test, I always come out as INFJ, which is one of the rarest types. One of characteristics of this type is the tendency to be a social chameleon. I can pick up on the emotions and moods of the people around me and adapt accordingly. I can be the knowledgeable model minority when necessary, but I can also be the smart-ass saying the things that no one else says out loud, though they are thinking them. Different people know different parts of me, but there are maybe only two people who know everything.

I bring this up because I think that’s how I’ve managed to make it as far as I have. The ability to adapt likely had a large role in me staying in the Jewish community, despite the negative experiences that made me want to run. I do think that more of my authentic self has come out in the last several months, thanks in part to the JewV’Nation Fellowship and the support I’ve gotten from Rabbi Stern and my friends, as well as from the general Temple community. Still, I do have to hide parts of myself depending on the person and situation.

This same person said that they see me as a “poker,” someone who makes people uncomfortable about the status quo, causing them to reflect on themselves and the world around them. They also noted that I “don’t want people to be complacent or overlook the ways in which we are privileged,” which is true. I don’t mind being the agitator, but it can be exhausting and utterly thankless. I’m not going to step down and be quiet, but I do need to administer self-care in an effective way, though I’m not really sure how to go about that right now.