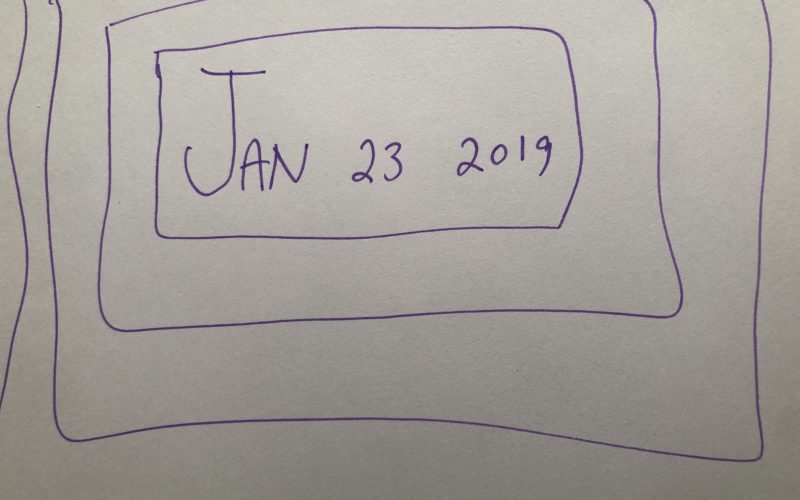 Writing my d’var Torah has reminded me how important it is to speak up and be active in pursuing social justice. A couple of years ago I went to the URJ’s Consultation on Conscience and I loved being around so many people who were as passionate as I was. The Temple delegation visited Senator John Cornyn’s office and I spoke briefly about my grandparents’ immigration story. I had hoped we would be further along in passing immigration reform by now.

In the Torah we are commanded to welcome the stranger. I appreciated this Jewish teaching during my conversion process and now, more than ever, I understand the importance of acting on this sacred commandment.

I’m a second generation American. My maternal grandparents immigrated in the 1910s from Mexico, looking for a better life in a country that would offer their children opportunities that weren’t even an option back in their home country. Because of this, my grandma and mom emphasized the importance of education to me and, accordingly, I became the first in the family to earn a Masters and again the first to earn a second Masters.

This country was founded and built up by immigrants like my grandparents. That’s why it is crucial that Congress work on immigration reform. This is not an us versus them issue, it is a matter of putting into practice the values that this country was built on. I can’t imagine what my life would be like today if my grandparents hadn’t immigrated. Knowing my mother, I think she too would have taken the risk of crossing the border to escape the drug cartel violence just for the chance to give me a better life.

I urge Senator Cornyn to reach across the aisle to support comprehensive immigration reform.