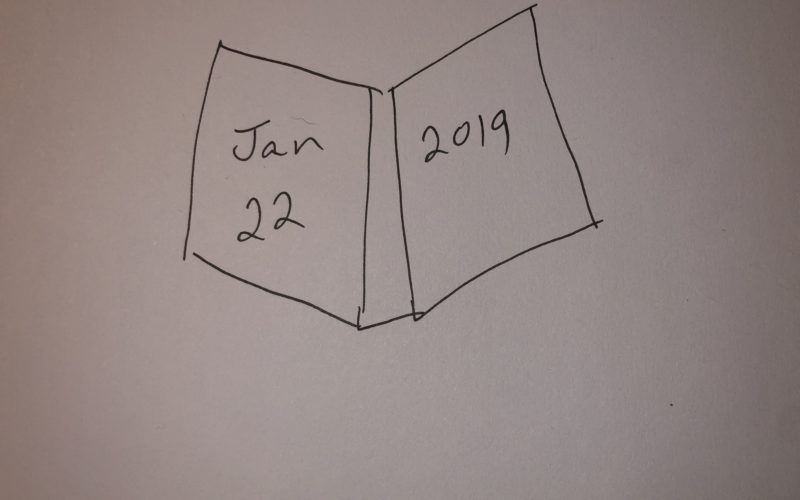 I finally read James Baldwin’s essay Negros Are Anti-Semitic Because They’re Anti-White. Damn. This was published in 1967, but it still feels applicable.

In the American context, the most ironical thing about Negro anti-Semitism is that the Negro is really condemning the Jew for having become an American white man–for having become, in effect, a Christian. The Jew profits from his status in America, and he must expect Negroes to distrust him for it. The Jew does not realize that the credential he offers, the fact that he has been despised and slaughtered, does not increase the Negro’s understanding. It increases the Negro’s rage.

Yes, Jews were and still are discriminated against in America, but not to the extent that other minorities are. Jews, those who can pass as white, still benefit from white privilege and white privilege contributes to institutional racism. White Jews have a societal “in,” whether they realize or care to acknowledge it or not. But that’s why it is so important for white allies to use that privilege to work with minority groups and fight for change.

I think I’m beginning to understand the world in a completely different context. I’m not sure if that’s good or not.