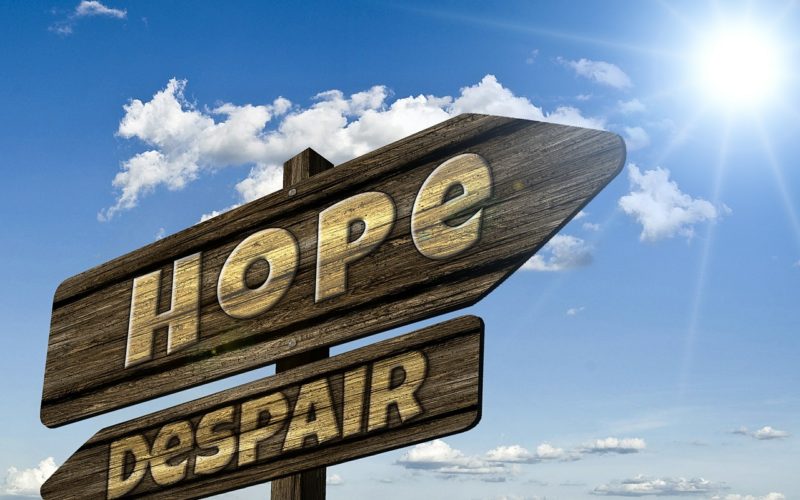 I was first diagnosed with depression when I was 11. My beloved grandma had just died and that summer was one of rapid change that was unforeseen and deeply unwanted. I was diagnosed a second time when I was 15, after I finally confessed to my mother how hard going to school had become. The depression deepened, eventually resulting in multiple suicide attempts, a myriad of anti-depressants, and countless visits to psychologists and psychiatrists.

Things have gotten much better, I’m happy to report. I used to think that someday I would be “cured,” needing no anti-depressants or therapy. It was my current psychiatrist who gently broke the news to me that I would likely be on anti-depressants for the rest of my life and my depression will always be in the background, requiring constant upkeep. I’ve made peace with that.

If you’ve been reading the past few days, you’ll know that last week wasn’t great. Every once in a while, I feel like the world is closing in and I’ll start feeling utterly despondent. I’ve gotten better at coping with these unpredictable phases, but that doesn’t mean that they don’t take their toll and while I haven’t self-harmed in several years, sometimes those thoughts will come back. A few months ago, an article called these thoughts “the gray area of suicidal thoughts,” a phrase that perfectly captures these thoughts of self-harm that I know I will never act on. It says a lot about how far I’ve come that I can cope with these thoughts in a healthy way, by writing or reading or crocheting, instead of acting on them. Knowing there is a name for this phase doesn’t make these times any easier to get through, but I at least know now that it’s normal and I’m not slipping back into that deep depression.