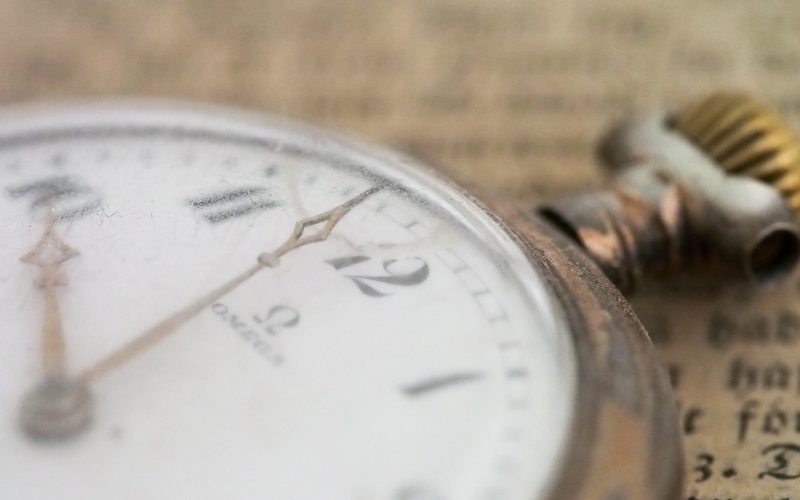 My mom was four days shy of her 40th birthday when I was born. Growing up, I never really saw a difference between my mom and the other parents, at least not age-wise. It’s only in the last few years that I’ve really noticed a stark difference between her and the parents of people my age.

My mom is 70 and I am 30. I’ve talked about the changing of roles between us, with me taking on more of a caretaker role. My peers are talking about their parents retiring and taking vacations or maybe they’re still working and very active in the community. Either way, most of my peers haven’t had to navigate the shifting of responsibilities, which makes it hard for me to confide in any one. It’s overwhelming and frightening, which is only compounded by the fact that dementia runs in the family genes, meaning that every time my mom forgets something, I’m afraid it’s a symptom of that insidious disease.

Today I went with my mom to Warby Parker so she could get new glasses and afterwards she thanked me for going with her. It struck me as odd, because why wouldn’t I go with her? But, as I’m thinking back on it, I suppose she might be seeing how much I’ve been struggling with trying to balance my growing responsibilities for her and my own life. I’ve been exhausted and as even-keeled as I’ve managed to be so far, not-nice remarks have left my mouth. I feel like I’ve aged decades in the span of a few months because there’s just so much going on.

As much as I’ve been struggling and feeling like an awful daughter, I can say that I’ve felt a strength within me that has helped me cope and that is what keeps me going.