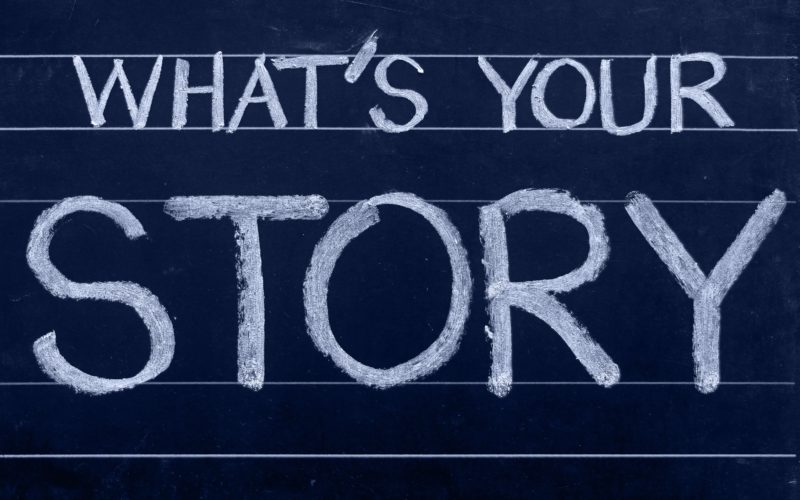 I’m currently in New Haven at the Yale Writers Conference (YWW). It feels great to be surrounded by writers and learning everyone’s stories. My workshop instructor is Mishka Shubaly and I have to admit that I was more than a little intimidated.  I first attended YWW in 2015 and Mishka was part of a panel discussion. I don’t even remember what the panel was about, but I do remember being fascinated by him and immediately knowing that I wanted to work with him.

Against my natural instinct to show off my best work, I deliberately submitted a piece that I’ve been working on for only a few months. As the workshop approached and I began looking at the other submissions, I fretted over whether or not I was a good enough writer to deserve a spot in the workshop. I always worry that I’m going to be “found out,” that people will see that I’m just a really good at acting like I know what the hell I’m doing.

My piece was workshopped yesterday and it wasn’t as terrifying as I thought it would be. I think I was really worried because my piece is about racism that I’ve encountered, which is definitely more political than what I usually write about. It also feels much more personal and sharing it with complete strangers makes me vulnerable, a state that I try to avoid at all costs.

My one-on-one conversation with Mishka about my submission was intense, but in a good way. I’ve been to a few writers workshops and I’ve always come back rejuvenated and ready to pound out a manuscript. Then, life gets in the way and little by little, that resolve erodes until I make it to the next workshop. That’s not a criticism, just simply what has happened. It feels like this time is different. Mishka didn’t hold anything back, which I appreciated, and he gave me concrete steps forward to making this piece much more powerful. That doesn’t mean that it was easy for me to hear, because I definitely had to work to just listen and not defend myself.

Towards the end, he said he was being hard on me because I’m a good writer and I can take the criticism or, to put it more simply, the better the writer, the more shit they’re going to get. And that is probably the best and most honest compliment I’ve ever received.