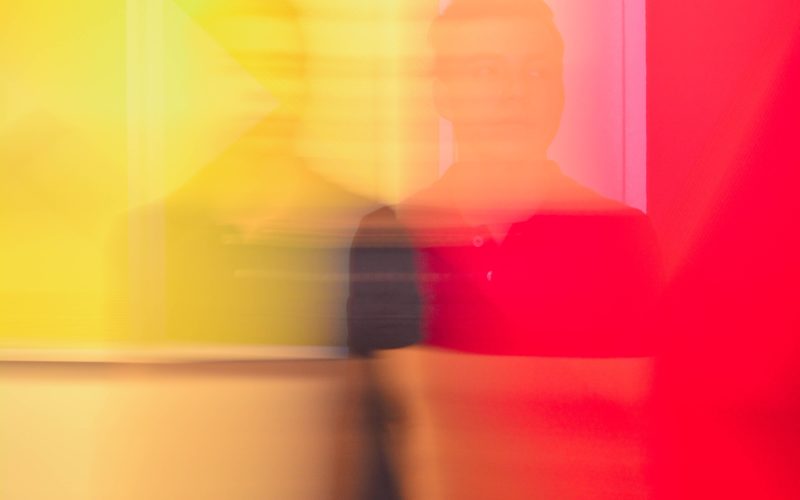 My racial and ethnic identity is something that I’m still grappling with, especially as my Jewish identity makes it more complicated. I grew up in Oak Cliff, an area that is pretty diverse (nevermind the current gentrification.) My skin color was never something I thought very much about and when I did, it was mainly to bemoan my adolescent acne or the farmer’s tan I inevitably acquire each summer.

It really wasn’t until I began my Jewish journey that it began to dawn on me that my skin color does matter to some people/groups. Temple is a very welcoming place and embraces interfaith couples, regularly partners with Christian and Muslim organizations/congregations, and has a surprisingly large number of non-white members. Despite that, the first time I attended a service, I was very aware of the fact that I was vastly outnumbered by white people. I love Temple and it is a warm, welcoming place, but my skin color is always lingering in the back of my mind.

The past year has brought the issue of race front and center everywhere. The presidential election was the first time I actually felt like the majority of people in my birth country did not want people who looked like me. I guess I’ve spent the past year sort of in a perpetual identity crisis surrounding my Jewish identity and how it meshes with my ethnic background. My life is pretty compartmentalized; my work/social/Jewish communities is in one box, while my home life is in a separate box. There is very little overlap and whatever overlap there is, it’s tightly controlled by me by necessity. I feel like I have one foot in each community but I don’t quite fit completely into either.

It’s hard to have these sorts of conversations with friends because I don’t think they can completely understand, much as they try.