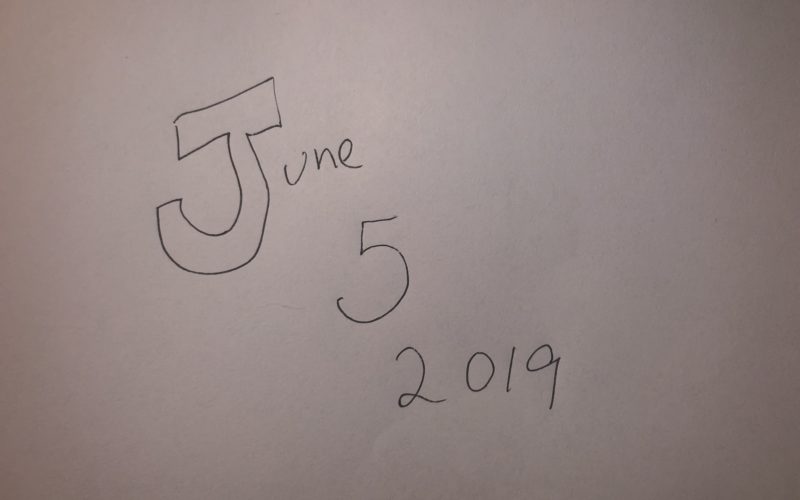 In a move that surprised even me, I stayed for services at Temple last Friday. The last few weeks have been tough and I’ve had some difficulty coping with issues that have arisen. I wanted to sit in Stern Chapel with community, which I guess is a big weird since I had also determined that I needed to sit by myself. I know, I know, that completely defeats the purpose, blah blah. I had been dealing with people all week and I was just so frustrated and in need of some quiet.

I deliberately went into the chapel 15 minutes late in an attempt to avoid the “welcome your neighbor” bit, but, of course, they hadn’t even gotten that far. It was annoying but fine, I could deal with that by sitting in the balcony. I found a place to sit and was surprised when a couple of kids I know came to hug me and wished me Shabbat Shalom. Other than that, I was alone during the service.

I did not stand during the Amida, Barchu, or the Shema. It was not my proudest moment, but I just couldn’t bring myself to stand. I was emotionally drained, crying silently, and cursing God and just feeling so much anger and sadness. The last time I was that angry with God was after my grandma died. That period of my life was filled with so much change, a slow deterioration of extended family ties, and uncertainty. Right now, I am dealing with a lot of change, most of it good, but some not so much and I feel so alone sometimes. And last Friday, I just broke and not standing for those prayers was my way of dealing. Whether or not that is healthy is a whole other issue.

In the days following that service, I’ve made some important realizations and also cried a lot. I only have so much control over everything and I just need to cope better. I did realize that even though I was crying during the service, it was still incredibly peaceful for me to be there with the community, even if I sat apart from them by choice. I don’t know if that means I’ll become a regular service-goer, but it’s comforting to know that my faith has sort of evolved in a good way. So, between that discovery and a much needed conversation today, I’m feeling cautiously optimistic. I mean, I’m still pretty pissed with God at the moment and many things are uncertain for now, but I know I’ll be okay and things will settle eventually.