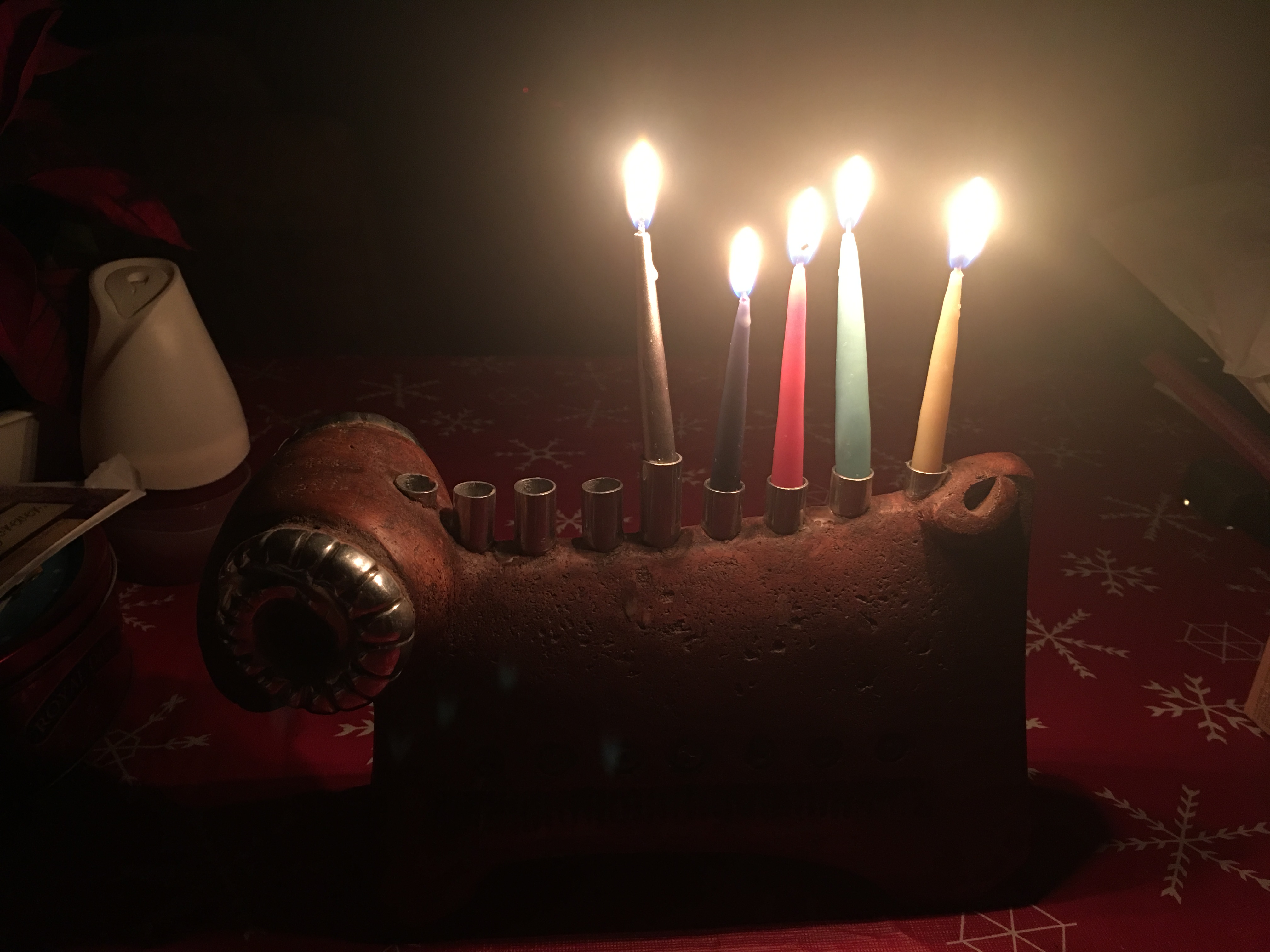 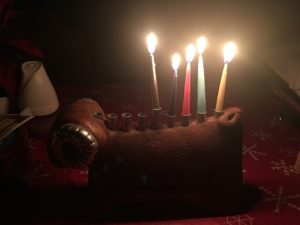 Oversensitive, defenseless, I made sense of it, I pencil in
The lengths to which I’d go to learn my strengths and knock ’em senseless

Wrote My Way Out, The Hamilton Mixtape

One of the things I love most about Judaism is the sheer persistence and stubbornness of the Jewish people. We have been subject to unimaginable hatred and persecution but we have endured. When the Pew Study on Jews came out, everyone around me was fretting about the future of the Jewish people, but I was not (and still am not) worried about assimilation or interfaith marriage or the decline of the Jewish population. We will survive, as we always have. During my depressive episodes, I try to remember this strength that I inherited when I came out of the mikvah.

At a recent therapy session, my doctor asked me to sum up the year. This time last year I would have told you that I made progress on some goals, but I was still struggling on many levels. This year, however, has seen me make more strides than I have in the past several years combined. I participated in the Anti-Defamation League‘s Glass Leadership Institute and began the Hadassah Leadership Fellows program. I traveled with JDC Entwine to Israel, went to Poland and back to Israel with Hadassah, and recently returned from a trip to Germany with ADL and Germany Close Up. So, I’d say my year has been pretty damn good overall.

That isn’t to say there haven’t been some low points. The election put me (and many people I know) into a depressive funk and I’ve been struggling to find my place in my local Jewish community. The holidays have still been difficult for me to get through and I’m trying to define my career goals and what steps to take next. I’m making progress, slowly but surely. Judaism gives me hope and I’m grateful for that.