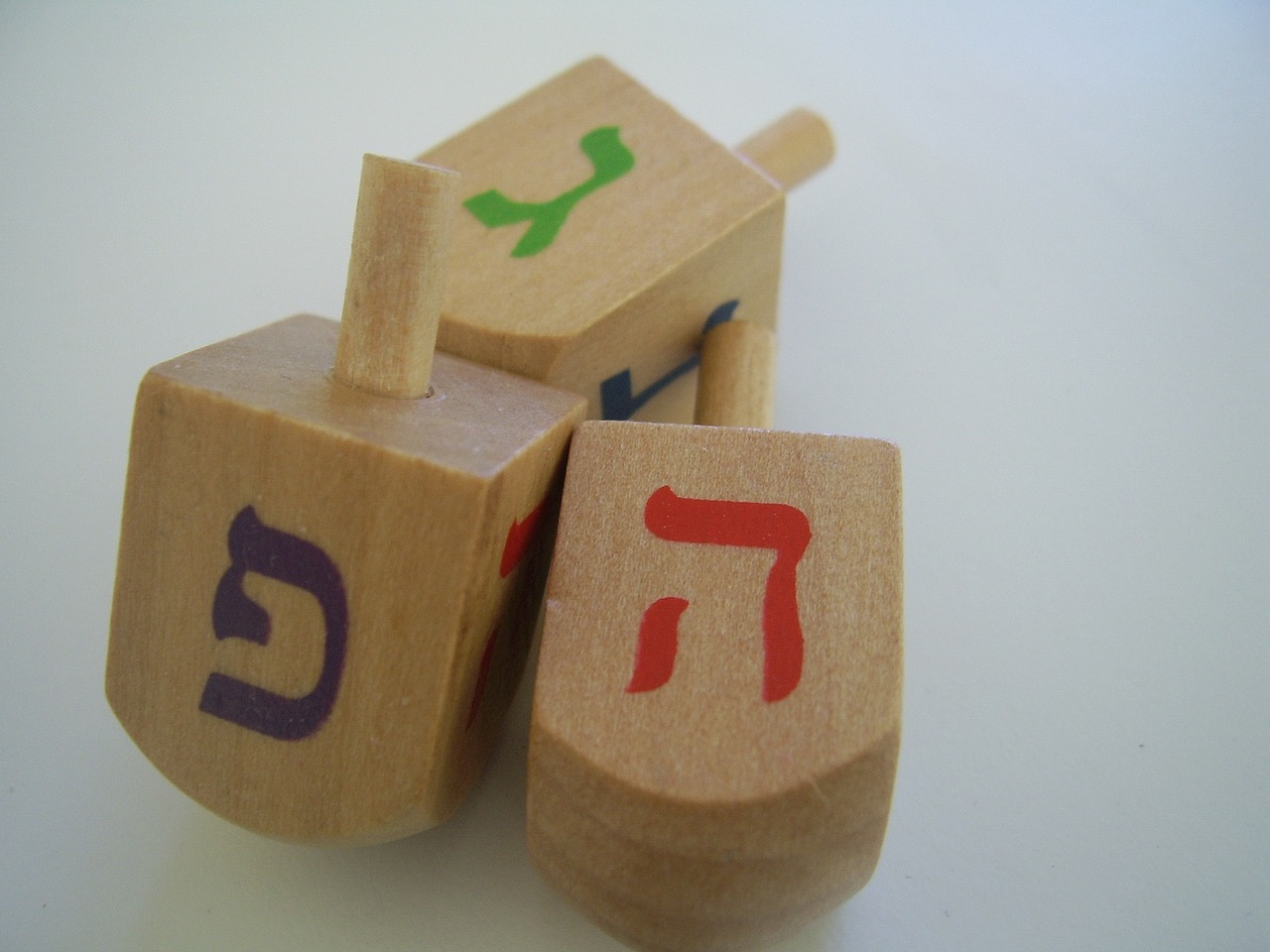 As I lit tonight’s candles, I thought about how different the last few years have been. There was a time where I couldn’t see a future for myself, although, truthfully, sometimes I still don’t see one. It’s one of those constant worries in the back of my mind, brought on by the depression I’ve lived with for most of my life.

I was first diagnosed with depression when I was 10, but it completely overwhelmed me when I was 15. High school was pretty much a nightmare. I felt like I didn’t fit in and never would, I felt so alone even among my peers. There were more factors at play, like a rocky relationship with my mother (which has since mended) and pulling away from an extended family that broke apart when my grandma died. The details don’t really matter. What does matter is that I attempted suicide twice.

For a long time I wouldn’t admit that they were suicide attempts. I thought I was simply punishing myself for not living up to the standards that I thought was expected of me. I didn’t want anyone to know about my depression; I saw it as a weakness. It’s only been within the last year that I’ve come to appreciate what my depression has taught me. It taught me to keep searching for the light because even though all I may see and feel is darkness, there is light somewhere. It has taught me to trust people. I needed to build a support system that went beyond my mother, but my innate distrust of people prevented that. I had to let go and “come clean” with people about my depression. I thought people would shun me once I revealed my depression and suicide attempts, but it was just the opposite. Most of all, my depression has taught me to appreciate small things, like a compliment my boss gives me, an inside joke between me and my coworkers, a baby smiling at me when I wave. I can find happiness in that.

It’s taken over a decade, many therapists and psychiatrists and countless anti-depressant variations to get to a place where I am comfortable with who I am and I’m open about my struggles with depression. I didn’t get to this point alone. I have a wonderful therapist I see almost every week who lets me talk out my frustrations and fears and I have a psychiatrist who nailed the right combination of antidepressants quickly, allowing me to see beyond the fog of my depression. They are incredibly important to me and I don’t think I’ve said thank you to them enough. So, Dr. P and Dr. R, though you may never see this, I dedicate this second night of Hanukkah to you. With your help, I’ve achieved so much and I’m so grateful for what you have given back to me, which is my hopes and dreams for my future.