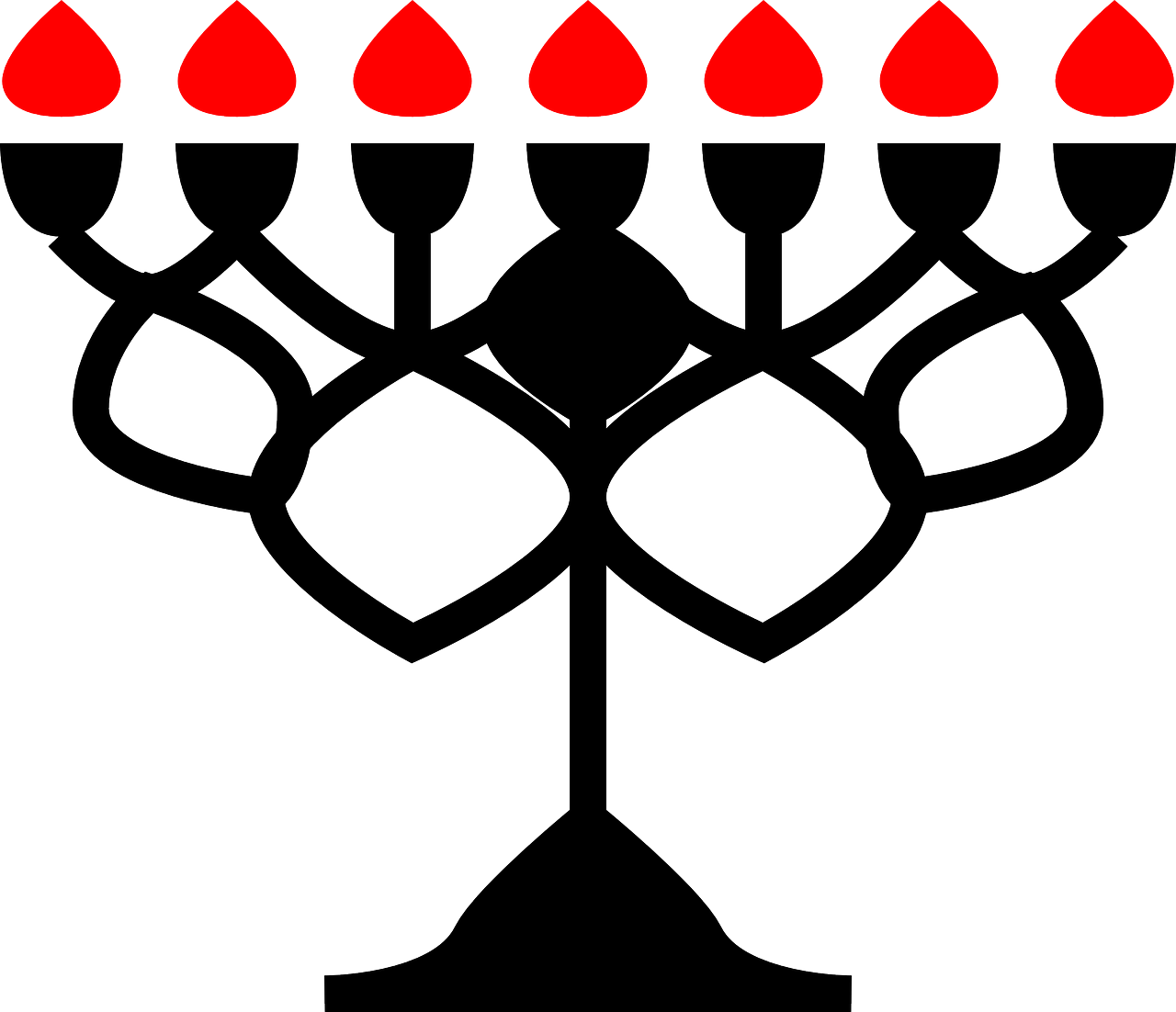 As I write this, two candles burn brightly in my new ram menorah. I wanted to light the candles and recite the blessings before my mom comes home from work. Though it has been well over two years since my conversion, my mother still shows some discomfort when discussing it. That isn’t to say she’s not supportive because she is, but I think Judaism represents a part of my life that she thinks she is not included in, something unfamiliar. This is especially noticeable during the winter holidays.

This time of year brings mixed feelings for me. It brings sadness at not being invited to family celebrations (a story for another time) and envy at those who like/love their families enough to celebrate together. Judaism has brought so much light and happiness to my world, but since it’s very much a communal and family-based religion, during the holidays I often find myself feeling alone. Sometimes this feeling overpowers me to the point where I question my religion.

Despite this, I know that I am a part of a larger, tight-knit community that even extends to my mother, though she may not think so. I simply cannot say enough about how much Judaism has changed my world, how much the community means to me. My world has grown bigger and brighter, more noisy and joyful. It still leaves me in awe that a simple email was the beginning of such an important life event. As I tell anyone who asks about my conversion story, I was very lucky that I contacted Temple Emanu-El first.

For the eight nights of Hanukkah, I’m going to dedicate an entry to important people in my life that I don’t say thank you enough to. So, my Temple Emanu-El family, I dedicate this first night of flickering flames of hope to you. You came into my life at a critical time and have been so incredibly kind. I am so lucky to have found you.