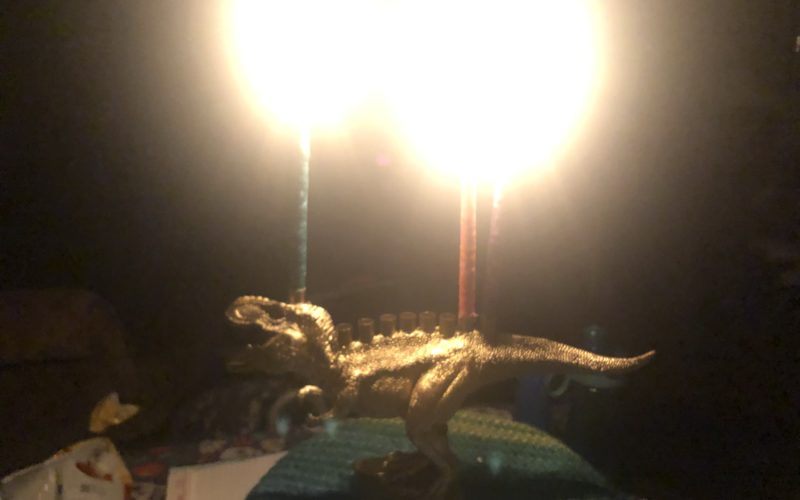 On a cool morning, about six weeks ago, I had just arrived at the lightrail station to begin the second segment of my journey to work. It was quite early and as soon as I stepped off the bus, I called my mom and burst into tears. I had just read an email that absolutely devastated me and I needed her to gently guide me through my breakdown.

After the call ended, I browsed Spotify, looking for something gentle to listen to instead of my usual true crime standbys. I found Finding Fred, a podcast about Fred Rogers of Mister Rogers Neighborhood. I began crying again when a guest on the first episode shared the thoughts she had as she watched the first episode of Mister Rogers Neighborhood:

Holy shit, I used to like myself…I used to really, really like who I was and I don’t feel like that right now. And it was the beginning of trying to like myself again.

Do I like myself right now? I’d like to be able to say yes, but the truth, as always, is more complicated.

The past few months have been intense, both at home and work. There have been really good days and then there have been days where I’m crying so hard that I’m gasping for air. I’m lucky that I have amazing friends and colleagues, plus a wonderful mom and professional support system, but it’s hard to remember that when you’re made to feel very small or when you feel like a failure for whatever reason.

Biennial was an empowering experience and it delighted me every time I saw someone I know lead sessions or speak on the main stage. I loved seeing my fellow JewV’Nation alums and embracing the URJ staff that have nurtured us. I saw the changes that the URJ is making in its efforts to truly reflect the growing diversity of the community. The changes are small, but they are critical and important.

But it’s been hard to keep this all in perspective when I feel completely broken down, wondering why I keep making the effort when it seems that it might be blowing up in my face. Sometimes I don’t like myself and I regularly chastise myself when it feels like I didn’t say or do the right thing.

People who know me will attest to the fact that I am deeply uncomfortable being the center of attention. I cringe when people sing “Happy Birthday” to me and I’d rather run into traffic than be made to go through an icebreaker. But since giving my d’var Torah in January, my profile has been heightened and I’m acutely aware that people are watching me closely, not just critics or the people who don’t like change, but kids and other Jews of Color. Even if I don’t like myself, I keep doing this work because, as a friend recently told me (much to my discomfort) I’m a role model now and, besides that, I would never forgive myself if I gave up on this cause.

Yeah, I’m not really sure where this post is going, but it’s the second night of Hanukkah and it’s been on my mind since Biennial. I’m not always going to get it right, but at least I’m trying and that’s half the battle, right?