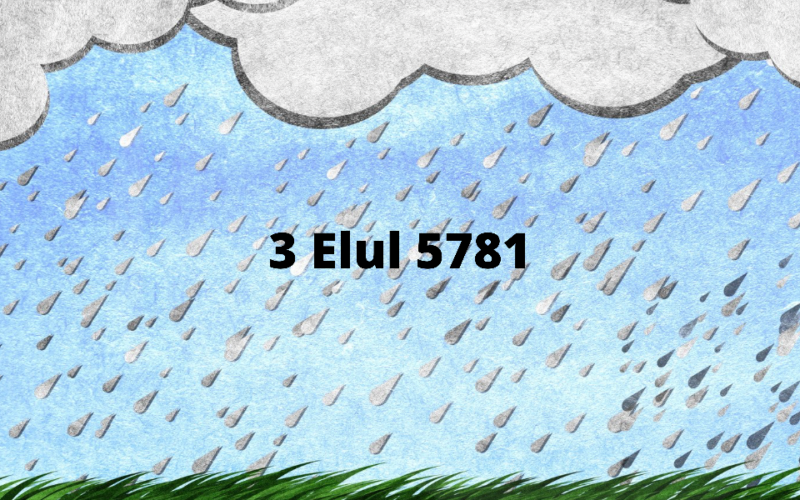 Today was hard. I don’t even know what to write because I don’t want to relive (so to speak) the hard parts of today by sharing, so I’ll just leave a quote I found when wandering through Mishkan T’filah and a watercolor for today.

And so we understand that ordinary people are messengers of the Most High. They go about their tasks in holy anonymity, often, even unknown to themselves. Yet, if they had not been there, if they had not said what they said or did what they did, it would not be the way it is now. We would not be the way we are now. Never forget that you, too, yourself may be a messenger. Perhaps even one whose errand extends over several lifetimes.