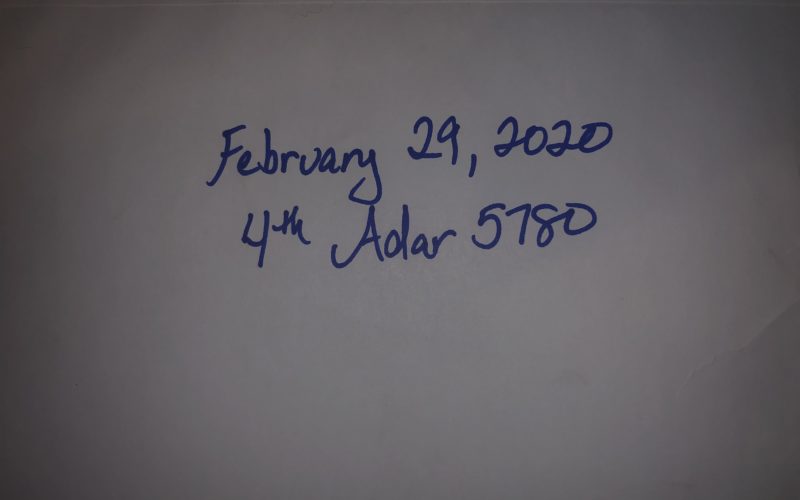 I totally meant to post something on January 1st, but that obviously didn’t happen. These first two months of 2020 have been insane and my life has become some sort of bizarre soap opera that swings wildly between awesome and devastating. So, I believe a recap is needed.

Lately, I’ve had a lot of internal conflict regarding my increasing awareness that I may not actually want to ever have children of my own or get married. I just sort of always assumed that I would do those things, but it’s really only recently that I’ve wondered if I would be okay if those things didn’t happen. A lot of people around me are getting married, buying houses, and having children, so I feel like I’m still dragging behind my peers. But maybe I just have a different path.

I’ve also started seeing a sex therapist. It’s something I’ve wanted to do for a long time because I know that my history of being sexually assaulted has made me scared of being intimate and of being touched and I need to process that. As much as I love my general therapist, the fact is that he’s a white male and I don’t feel comfortable talking about that with him. So I found this amazing POC female sex therapist who I liked right away. I had some really interesting realizations during our first session, which I’m still processing.

It feels like my life has changed so drastically in the last 72 hours and I love it and am also wary and I’m just gonna go with it and see what happens.