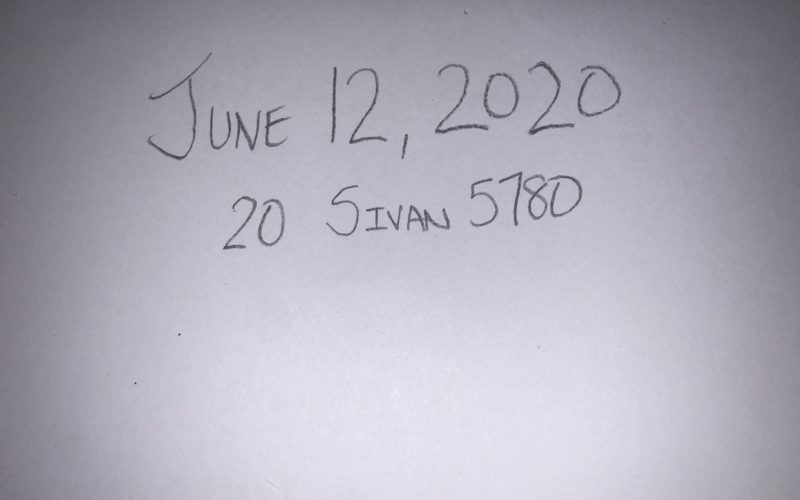 This week started off really well. I actually got to indulge in self-care on Monday, which hasn’t happened in a while. Then everything went downhill fast.

Jack, one of my mom’s cattle dog mixes, had been suffering from allergies that seemed to be much more severe this year. Jack’s origin story is pretty sketchy. For Thanksgiving 2011, my mom dragged me to a family member’s house for what would turn out to be the last holiday we ever spent with any of our extended family. The celebration was nothing I care to remember, but my mom noticed this grey puppy running around in the field behind the house and decided we need to rescue him. Cue my little cousins bringing the dog to our car while I’m giving my mom side-eye because this meant we would now have four dogs. My mom swore that we’d take him to the rescue shelter, but I accidentally named him Jack on the way home. Needless to say, we never made it to the shelter. About a month after we rescued him, we discovered he had parvo. We took him to the vet and we weren’t sure he would make it, but he pulled through. Jack rounded out the family with his rambunctious energy and we lovingly called him our little fat boy.

When I got home Monday, I noticed that Jack seemed to be in a lot of pain, so we decided to take him to the emergency vet. Because of the pandemic, the clinic was doing curbside service, which meant that my mom and I had to wait in the car. When the vet called me, I was so hopeful that Jack would be okay, but as soon as she said something about cancer, my heart dropped. My mom made the difficult decision to say goodbye to Jack that evening, only two months after we lost Bowser.

What had started out as such a good day ended with sadness and an emptier home. It feels like I’ve been bouncing between extreme emotions for a while and I’m just trying to hold on to the good things.

When we are lost, help us find our way.

When we are hurt, wrap us in a loving embrace.

When we cry out, accept our protest as prayer,

As a call to rid this world of pain and suffering.

Today, give us the courage to plant seeds of change.

And help us to know life again, even in the face of death. Amen.