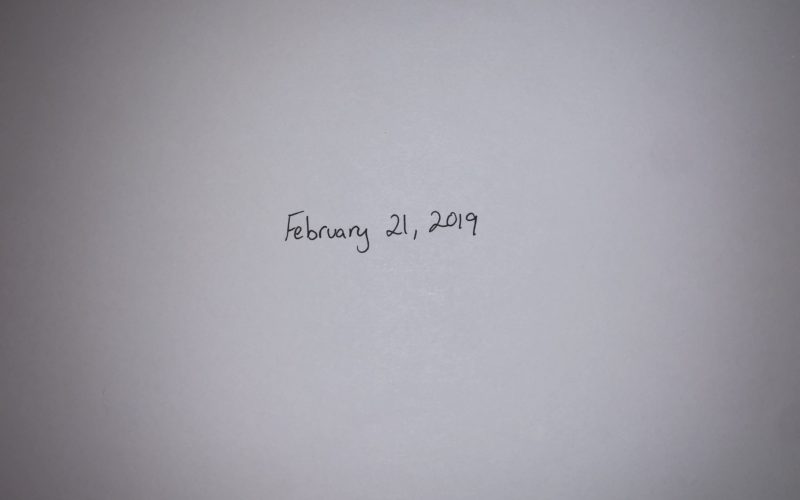 I have a morning routine when I get to work. I drop my stuff off in the archives working room, then go across the hall to heat up my breakfast. I then eat in the working room, watching random SNL clips on Youtube, checking email, and catching up on celebrity gossip.

This morning, when I checked my work email, I clicked on a particular sub-folder and saw that there was a message from the Federation with the subject line “Baruch Dayan HaEmet’. I knew that meant that someone significant in the community had died, so I opened the message and was unexpectedly met with a very familiar name. Judy Borejdo, one of the first people I met in the Jewish community and a former librarian at Tycher, died on Tuesday.

Since leaving the Federation, I’ve been pretty terrible at keeping in touch with some people and, ashamedly, that included Judy. She was a lovely person when I first met her and I learned a lot from her about the community. The last time I spoke to her was several months ago when she was setting me up on a blind date. After that initial call, we texted back and forth a few times. While the date was nice, it didn’t lead to anything. However, it was significant in that it was the first date I had been on since being sexually assaulted in 2017. I had also watched Christine Blasey Ford’s testimony that morning, which was not a great idea. It took a lot of tears, courage, and energy from me to go, but, in the end, I was proud of myself for seeing it through. I never thanked her for that.

I always thought of Judy as a fighter. She had survived several bouts of cancer and while I knew she had been sick the past couple of years, I always thought she would bounce back, like she always did.

The people I met in the first few months of my Jewish journey hold a special place in my heart. They showed me kindness and taught me about what it means to be a Jew. I’m so grateful for these people and I am ashamed that I never told her that.

Judy, your memory will always be for a blessing.


On the death of a friend, we should consider that the fates through confidence have devolved on us the task of a double living, that we have henceforth to fulfill the promise of our friend’s life also, in our own, to the world.