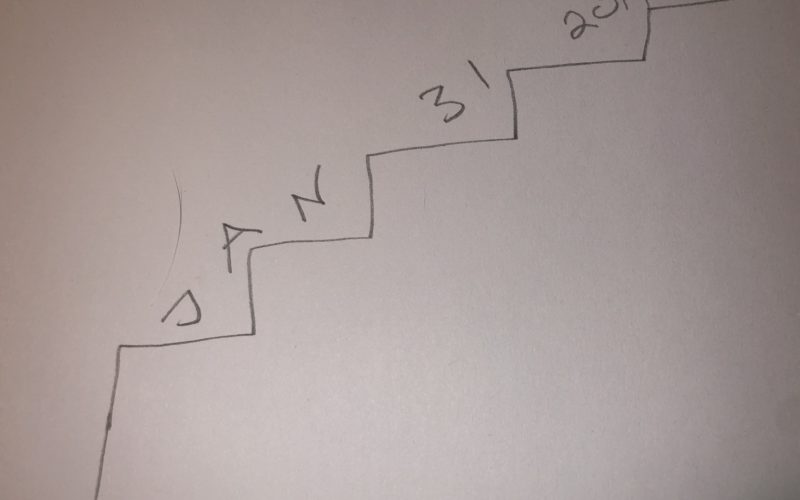 It’s only within the last few years that I’ve noticed the two distinct ways of saying my name.

There’s the Spanish version: Ahn-he-lee-ka. My mom is usually the only one who pronounces my name this way.

Then there’s the English version: Ann-geh-li-ka. This is the most common pronunciation. I also (sort of) jokingly call this the “white” version of my name.

The thing is, I’ve had my name butchered so many times in so many different ways that I just resorted to the English version because it’s much simpler. Part of me know that this is part of code-switching and I’ve unconsciously adopted that version to make my life easier. The other part of me is ashamed because it’s like I’ve erased a part of my Hispanic heritage.

How would one go about informing everyone that they’ve been pronouncing their name wrong and introducing the new way? Is that even possible?