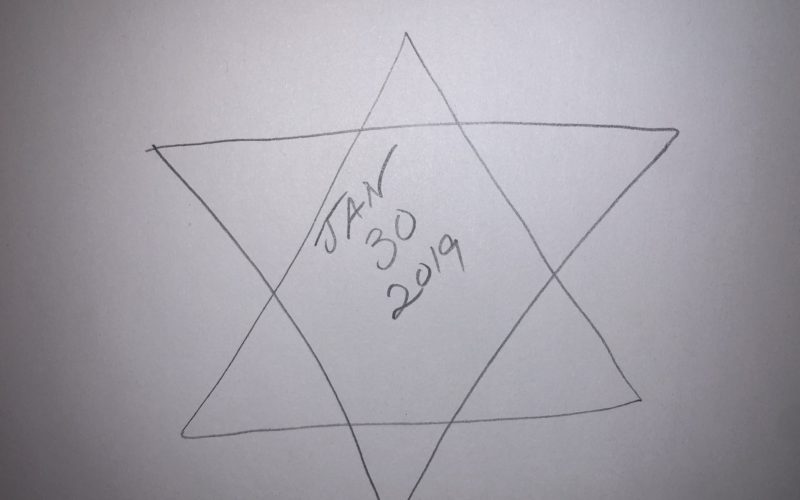 Well, this has been quite a day.

I keep joking to people that the reason I gave the sermon last Friday was because it’s really hard to say no to Rabbi Stern. That’s sort of true, but the real (and somewhat cynical) reason I agreed to do it was that I felt it would establish me in a more professional light in front of the congregation. As much as I despise the idea, I know there are politics to be followed in any profession and I have to play at least some of the time.

The other reason I spoke was that this was an opportunity that I couldn’t pass up, not because of office politics or a desire to pad my CV, but because I knew I had a responsibility to speak up. The JewV’Nation Fellowship opened my eyes and I can’t look away anymore. The other fellows are doing some amazing work and I want to do them proud. I want to honor the URJ staff members who invested so much time and effort and love into us.

I shared the video of my sermon to a couple of Facebook groups and today, as luck would have it, Kate Kaput, who oversees the URJ’s social media accounts, saw one of those posts and then shared it to the URJ page. From there, it just sort of took off and was shared to other pages. It’s honestly sort of amazing.

At the beginning of the fellowship, April Baskin told us that there were two distinct groups of candidates: those that were potential leaders who needed more training and those who were already leaders who simply needed the resources and support. Our cohort was made of the latter group. When she said this, I honestly thought she was full of it, because I did not see leadership potential in myself.

Turns out she was right.