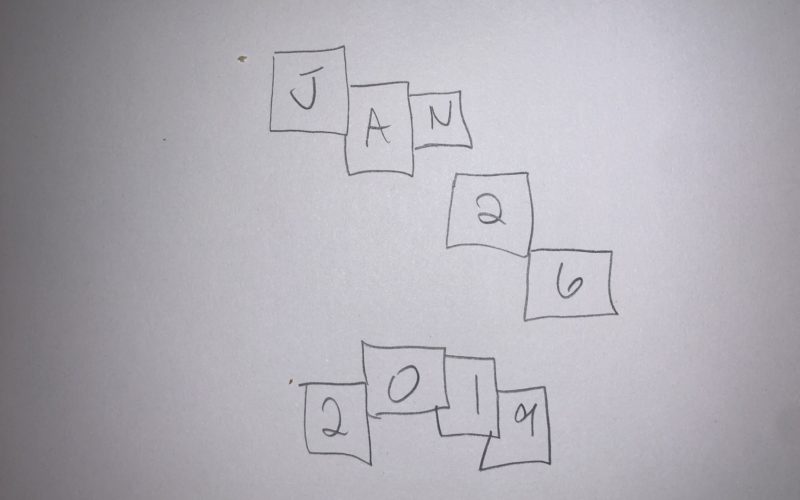 Yesterday afternoon I almost lost it because as the time for services neared, the realization that I was going to be in front of a crowd and telling them some unpleasant truths was almost too much to bear. I’m more confident opening myself up via writing, I suppose because it’s less vulnerable.

When I stepped onto the bimah, I felt calmer as I began to speak but my voice cracked several times. I looked out at the crowd but it was almost like my vision was blurred and I didn’t really see anyone’s face. I’m pretty sure that was a defense mechanism and I am grateful for that.

After I finished, I was startled at the applause and I definitely wanted to crawl into a hole when everyone gave a standing ovation. Being up there was so emotionally taxing, but it was worth it.

After the service, I didn’t even make it out of the chapel for about 10-15 minutes because an impromptu line formed by me and I was given hugs and supporting words. I usually don’t give hugs so easily, but I gave them out freely last night.

There were a few fellow Jews of Color in attendance and I think all of them came up to me. One woman just took my hands and couldn’t seem to form words, until she finally said, “I know, we both know” and I understood. Even after everything I’ve learned, I was still afraid that I was blowing things out of proportion, though I know better.

Many people said I opened their eyes and some even thanked me for calling everyone out. Rabbi Stern said he was proud of me and the first thing out of my mouth was , “I messed up in the middle.” That’s just typical me, but he assured me that he hadn’t noticed and it didn’t take away from the message.

When I got home, my mom and I had a long conversation about race, which evolved into a conversation about why I converted. I think we finally were honest with each other and came out seeing the other in a new light. I showed her the archived video and she said she admired me for speaking up, even though she could tell I was terrified to be up there. Of course, being my mom, she also said she was glad to see that all those years of schooling had honed my writing skills and paid off.

One of the things I was worried about was that after my sermon, no other actions would be taken. When I asked Rabbi Stern, he said it couldn’t be the only thing and there would have to be more. I’m not afraid anymore about speaking out and a lot of that has to do with the JewV’Nation Fellowship and the clergy support I had. I am hopeful.