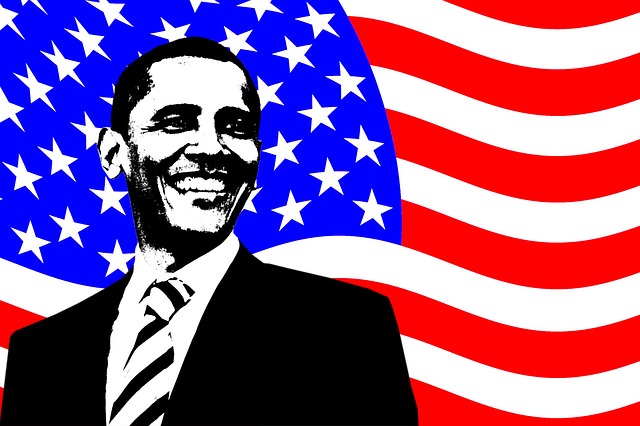 In ten days, the United States will officially install its 45th president. He-who-shall-not-be-named and his actions since being elected have me incredibly worried about the country’s future and how his policies will affect me and those I hold dear. It doesn’t help that I’m a “super minority”, Hispanic-Filipino Jewish woman, and the hatred that has manifested across the country has me seriously concerned about my security and that of my community.

This is all to say that I will dearly miss President Barack Obama. He may not have been perfect, but none of our presidents have been perfect either. I have disagreed with some of his actions and policies, but on the whole, he has promoted diversity and equal rights in a way that I had not seen in my lifetime. His election blew through the glass ceiling that exists for minorities and he has paved the way for the rest of us.

So, President Obama, thank you for your service and dedication. You will be sorely missed.