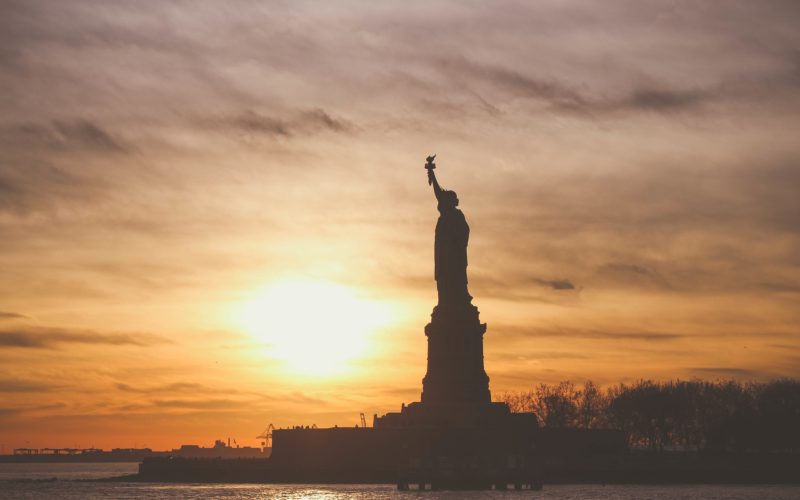 I’ve found myself listening to the Hamilton cast recording more than usual lately. I love everything about the Broadway phenomenon and see Lin-Manuel Miranda as proof that minorities are capable of climbing to success, even if we have to fight a little harder. It’s a beautifully crafted musical that also happens to teach history to the hundreds and thousands who have been lucky enough to see it live.

I think I’ve been falling back to Hamilton because his story speaks to me in a way I never thought possible. Alexander Hamilton, against all odds, left the Caribbean, made it to New York, and left a lasting legacy as a Founding Father. I’m my own worst critic and, frankly, I’m astonished that (A) I  managed to survive the darkest period of depression during high school and (B) people see potential in me. I have to keep reminding myself that I am capable, I deserve to be where I am. It’s just harder to do that when the depression gets a grip on me and nothing has been more depressing these days than the current state of our country.

Hamilton reminds me that our country has survived many dark situations and we will (hopefully) survive the uncertainty that the incoming administration brings. If there’s one thing you need to know about me, it’s that I am an idealist at my very core, though I work hard to maintain a sarcastic, cynical facade. My idealism has driven the steps I’ve taken to become a more active citizen and, if needed, my idealism will assist me in making sure no one tries to discriminate against anyone because of their gender, religion, age, gender identity, etc.

My Shot, Hamilton: An American Musical