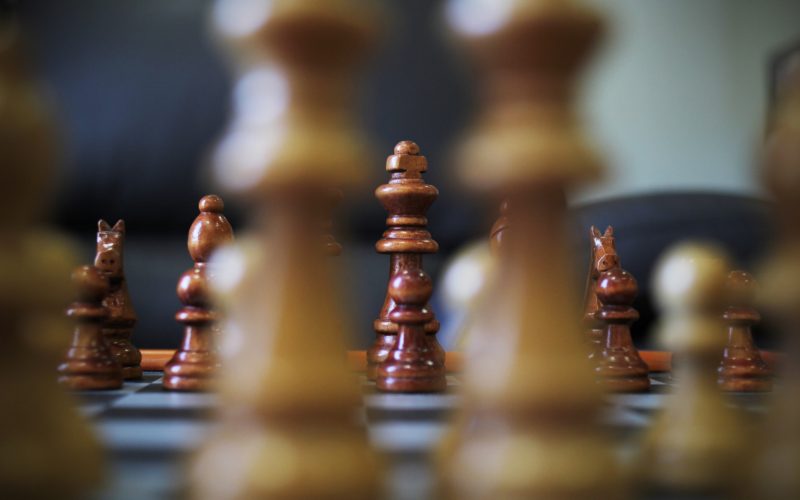 Somewhere in America, right now, there is a child who is wondering if this country stands up for them. They are probably enduring some things I never had to endure. They are probably worried about their safety. They are probably being put in a situation where they are questioning their worth. They probably feel alone and isolated. ⠀
⠀
My prayer is that this child knows that – even though it isn’t perfect and it won’t be easy – that they are not alone, that there will be people fighting for them.

I recently finished Congressman John Lewis’s graphic novel trilogy, March. While I was reading it, I was on the verge of tears because I never quite understood how incredibly violent our country was during the Civil Rights Movement. Yes, I knew that police used excessive force on protestors, many times ending in death, and I knew there were countless instances of bombings and murders that were never prosecuted. I suppose what really disturbed me was how so many people simply turned the other way, pretending to see nothing. They weren’t violent, they didn’t protest, but they did nothing to help the injured and their silence amounted to passive participation.

I was devastated when I found out Betsy DeVos was confirmed as the head of the Department of Education today. As much as my mom wanted to send me to private school, she simply didn’t have the means to pay the tuition or a way to get me to and from the campuses, which were at least 30-40 minutes from where we lived. I am a product of public school and I was fortunate enough to encounter many amazing teachers who went above and beyond for me and my classmates, teachers who saw potential in us and were willing to do whatever it took to help us succeed. I hope that today’s generation of public school kids are given the chance they deserve.

I was talking to Rabbi Ross yesterday and telling her how depressing the news has been in the past few weeks. It’s hard to keep hope alive and it’s much easier to give up, to wave a white flag and just turn away. She said what keeps giving her hope is the amount of protests that are popping up all over the country and world. It means people are still fighting, even if it seems useless right now. It means people still care. She’s right and I just have to keep that in mind.

Keep fighting, keep the pressure on, resist, defy. You can bet that when I’m in D.C. at the end of the month, I will be frank (but respectful) when I meet one of my senators.