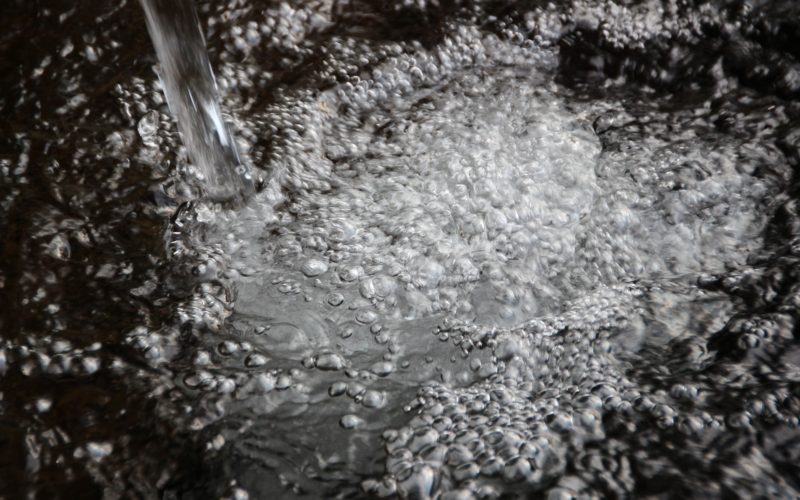 Another bit of old writing that sort of explains why I haven’t had a birthday party since I was 12. I’m trying to get into the mindset of pouring out my deepest and most guarded secrets, which isn’t easy.

Not As Easy As You Think

Cutting your wrists isn’t as easy as you might think.

It sounds so simple, right? Take something reasonably sharp (i.e. a knife, razor, etc), put the sharp side against the soft flesh, apply pressure and slice until you’re satisfied. Well, as satisfied as someone who is desperate enough to put a blade to their wrist can possibly be.

The first time I tried to cut was at my 12th birthday party. The night had started off on a sour note, which was only a preview of things to come. My so-called friends were several hours late, thus ruining my mom’s intended surprise of taking us to Medieval Times. I had begged her for a year to take me there and my heart broke as I watched her explain this to my friends’ parents, barely able to keep a civil tone in her voice.

The party was a disaster. The highlight, or lowlight as it turned out, was a screaming match between one of those friends and me. I don’t remember what it was about, but I’m pretty sure it was something small because, really, what can 12 year olds possibly be arguing about? The argument ended with me taking a knife from the kitchen and locking myself in the bathroom, contemplating pressing the shiny edge of the knife into my wrist. I never actually cut myself, but I did end up telling one of my teachers about it the next week via a note.

Even though I hadn’t actually drawn a single drop of blood, the incident triggered a series of events that culminated in a visit to a psychiatric hospital with my bewildered mother who had clearly been caught off-guard. The most logical and accessible answer to “Why?” was that my beloved grandma had died the year before and I hadn’t yet fully worked through the grieving process. And thus began my frequent encounters with therapy and the wonders of psychiatric drugs.

As the only child of a single mom, I learned very early on that I had to be able to fend for myself when needed, which led to the development of my independent nature that sometimes borders on stubbornness. I was mostly around adults and so, in a way, I grew up faster than my peers and I learned how to be resourceful. This upbringing has been great for my university studies and career, but not so much for my social life. This upbringing also meant that I was completely blindsided when I entered high school.