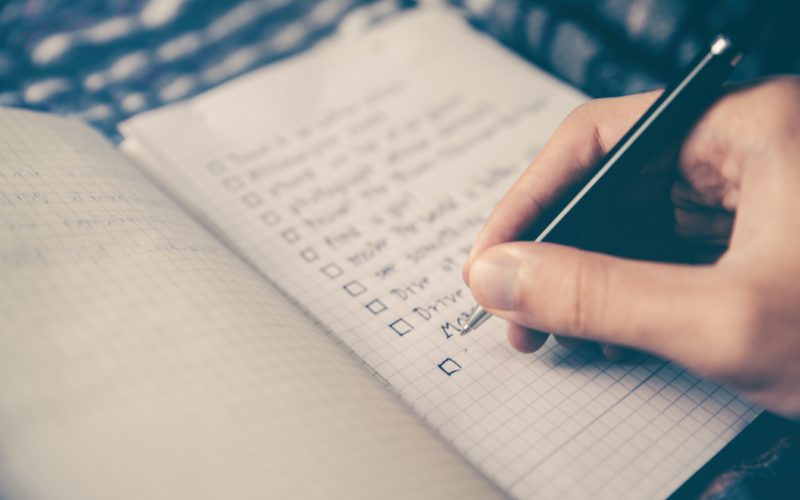 I went to a chiropractic intern today. My back has been hurting but I’ve been putting it off. I had a number of things running through my head during the exam.

And that’s all she wrote.