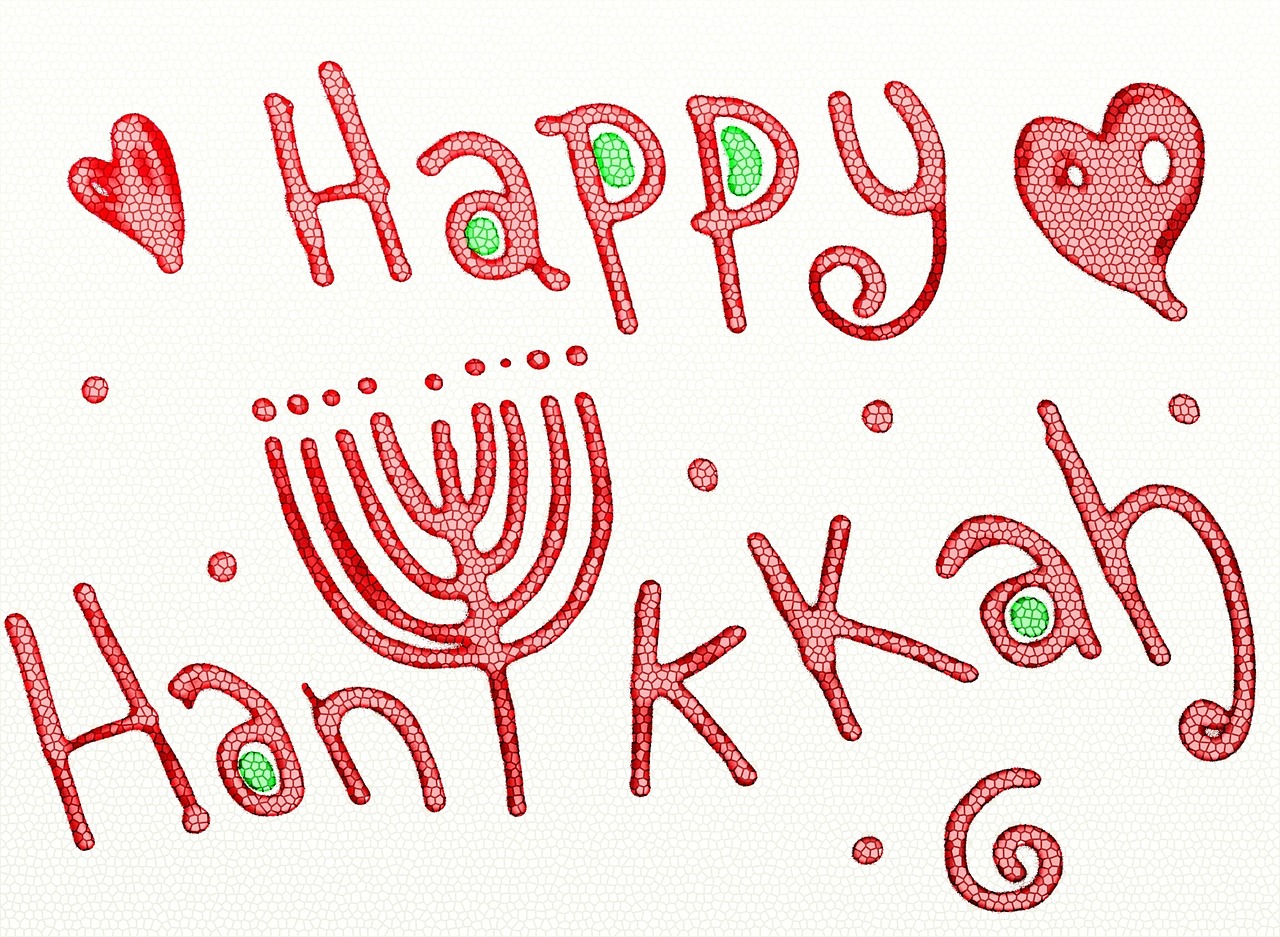 The last couple of days have been emotionally draining. I lapsed into a crying fit last night and I wondered if life was always going to be so difficult to cope with. Then I woke up this morning, feeling a little better and newly determined to make it through the day without blaming myself for anything. That’s how my depression works. The motive behind this eight nights of giving thanks is for me to remember that life isn’t always bad and I have great people in my life. The people I’ve thanked so far are associated with good memories, but even my negative experiences usually turn out to have silver linings.

I once had a teacher tell me that they were giving up on me because I was hopeless. Those words hurt deeply and made me feel like I was not worthy of making it to college. But you know what? Those very words also pushed me because I knew what I was capable of and I had to prove him wrong. I’m happy to brag that I graduated from college in three years, earned my first Master’s at age 23 and completed my second Master’s in a year and a half.

During high school, a close friend tell me that she couldn’t deal with my depression and that I should find someone else to talk to. I felt so alone at the time and thought I would never be able to trust anyone ever again, but then I realized who my friends really were. I learned that I don’t need people like that in my life, people who didn’t care about me unless I could do something for them. I’m worth more than that.

I’ve always felt out of place among my peers. I don’t go out to bars and drink and do all the things people my age do. But a couple of years ago I decided that feeling bad about that was stupid. So what if I don’t drink? I’m on medication that doesn’t mix well with alcohol and I’ve never understood the allure of drinking anyway. So what if I don’t like loud parties? I’m happier sitting at a cafe with a couple of friends, just talking. It doesn’t make me a freak; this is just who I am.

The reason I cried last night was because someone was having a party and they said they would text me details, but that text never came. It wasn’t so much that I was left out as it was that it feels like this keeps happening over and over. I feel like there’s something wrong with me. But then I thought about the changes I’ve made the past few years. I’ve made myself go out into strange situations, not always knowing whether or not I would see someone I knew. I’ve made myself get involved, because it’s so hard for me to be open, but I want to be a part of the community. Those acts are miraculous in themselves and if someone doesn’t want me at their party, well, it’s their loss. But it still hurts and I have to keep remembering that I’m doing the best I can. Some days it’s easier to do this and some days I lay down and want to die, but I just keep moving forward.

So this seventh night of Hanukkah is dedicated to those people who have hurt me in the past. Every obstacle I’ve hit, every tear that I’ve cried has made me a stronger person. I hated them because I hated myself more, but in the end they have taught me to be okay with myself and who I’ve become. That doesn’t mean that I’m not going to be hurt whenever someone leaves me out or that I’m not going to cry when someone says something ugly to me, but it does mean that I will be able to pick myself back up and keep moving.