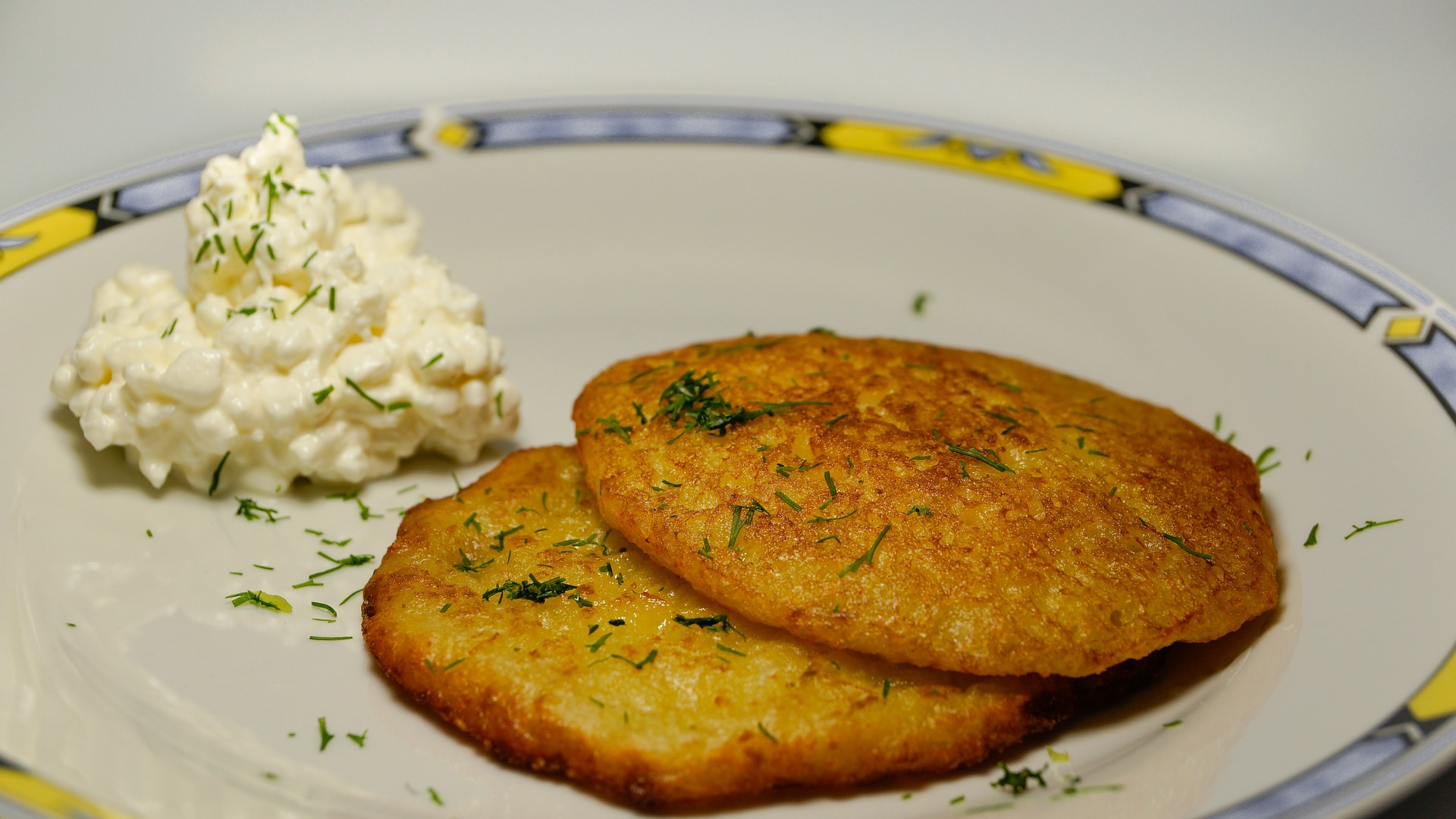 At this time of year, I find myself thinking a lot about my grandma, who died almost 18 years ago. For the first few years of my life, my mom and I lived with her, so I spent a lot of time with her. Her house was a magical place for me then, which baffles me because when I go by it now, I don’t see anything particularly noteworthy. Maybe it was just the fact that she was there.

Grandma spoke Spanish, with a little English, so our communication consisted of Spanglish and gestures. We spent a lot of time in the backyard sitting on the swing, watching the birds and squirrels or gardening. One of my favorite memories of her is watching Sabado Gigante every week. She was the one who introduced me to Big Red, a sweet red soda. Mom had given strict instructions not to give me any, but of course Grandma ignored her and showed me where she hid her soda stash.

She had a stroke at age 87. What haunts me most is that she was alone when it happened. She was found by the fridge, with a broken glass and an open bottle of Big Red next to her. When she died a few days later, it felt like the air was suddenly gone from the room. Our extended family was already fractured, but Grandma died, we broke apart completely. It seemed like she had been the glue that kept us together. In the years after her death, I began learning more about Grandma, particularly about her temper. At first I didn’t want to believe it, but I understand now that I only saw the mellower side of her. Now that I’m older, I can learn to appreciate my relationship with my grandma while also knowing that she wasn’t exactly a saint.

The first family gathering after her death was so awkward due to in-fighting over her estate, that I refused to go to any more. That was a turning point in my life. I soon started refusing to go to church and did not want to see family without my mother being there. I was also formally diagnosed with depression that year.

For many years, I could not visit her grave (which was next to my grandpa’s grave, who died before I was born) without dissolving into tears. That changed the year I began my conversion process. On the anniversary of her death, I went with my mom to Grandma’s grave and recited Kaddish. The cemetery also happens to be right next to Temple, so for over a decade I had been trying to heal that part of my heart next to the place that would eventually transform it. My mom likes to say that Grandma and Grandpa led me to Temple in a roundabout way and now they watch over me whenever I’m there. I like to think that Grandma would have approved of my conversion.

This fourth night of Hanukkah is for Grandma, who encouraged my love of books and urged me to always keep learning, which coincidently are very Jewish traits. Maybe Mom is right, maybe Grandma and Grandpa did lead me to Temple. 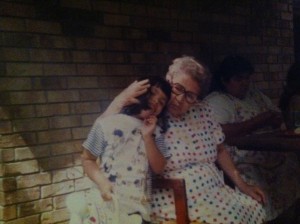