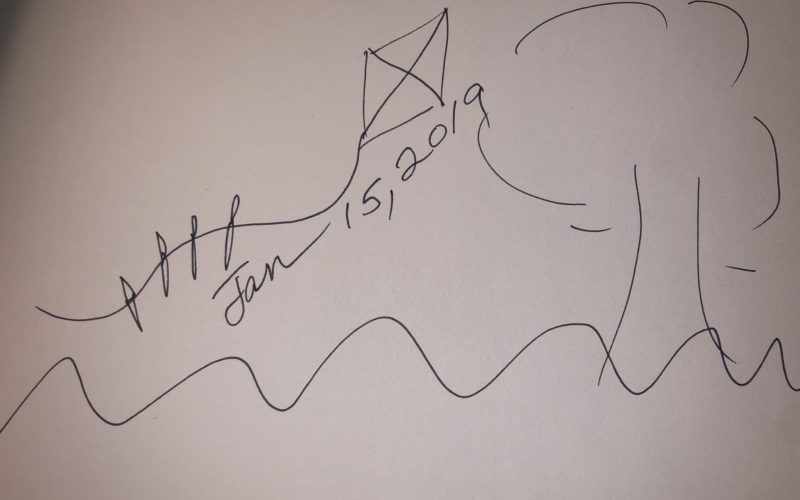 Ever since the Facebook post drama, I’ve been thinking more about race, in particular where my Hispanic and Jewish identities intersect. My feelings about the Women’s March are a good example of this.

I believe in the Women’s March. I think it is a necessary organization in these politically volatile times and I appreciate the steps they’ve taken to make sure the leadership reflects the diversity of the supporters. I’ve read and seen the criticisms lobbed at some of the organizers, the cries of anti-Semitism and discrimination. I was troubled by that, but I feel like some outlets are blowing it out of proportion and part of me wonders if that’s because these are women of color.

I am also deeply conflicted because many Jewish groups have condemned the Women’s March and say that any self-respecting Jew should not be a part of it. No organization is perfect and I agree that some of the organizers have made missteps, but to shun them is a step too far for me. I feel like I’m better represented by the Women’s March than I am by my Jewish community sometimes. How many Jews of color do you see as senior rabbis, cantors, board members, etc? How much harder do JOCs in those positions have to work compared to their white colleagues? I just feel like to shun the Women’s March and discount the sincere apologies and the restorative steps they have taken is foolish and only isolating JOCs even more. I shouldn’t have to choose between my “of Color” identity and Jewish identity.

I don’t know. I’m so conflicted and confused, but I still stand with the Women’s March and that doesn’t make me a bad Jew.