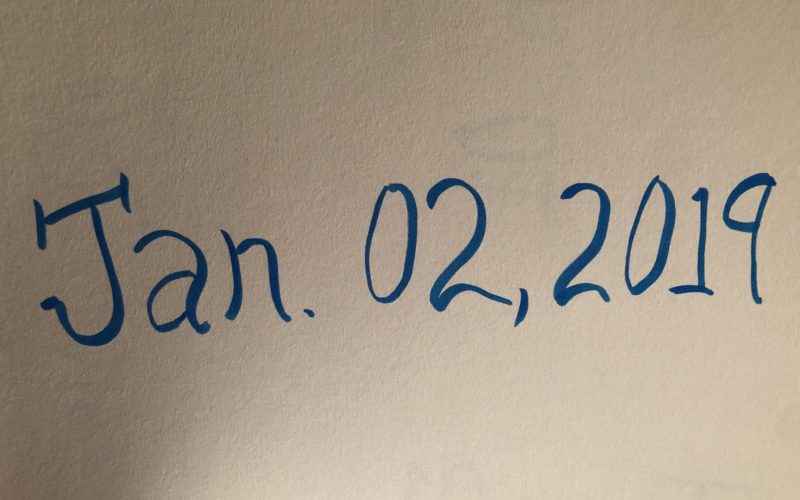 I wrote the piece below back in September, right before Christine Blasey Ford testified before the Senate Judiciary Committee. I posted it in a private Facebook writing group, but haven’t shared it outside of that.

This is a little long, but I unfriended someone today, my old high school journalism teacher, and it affected me more than I thought it would. She reposted a vile image blasting Christine Blasey Ford and I had such a visceral reaction, like I was being victimized all over again, that I decided I was done.

“Why didn’t you report your sexual assault?”

Well, it’s actually none of your damn business, but let me enlighten you.

I’ve heard people excuse too many instances of sexual harassment by saying “boys will be boys.”

I’ve seen other survivors being torn down, called sluts and whores, asked why they wore revealing clothes, getting told that they were “asking for it.”

I’ve seen perpetrators being given probation because they “have their whole life ahead of them.”

I’ve seen too much victim-blaming.

When it happened the first time, I was too young to understand what was going on.

When it happened the second time, it was my first date in a long time and I thought it was my fault, that I had missed out on some social cue.

Time has passed but the pain and uncertainty lingers.

I’m watching Christine Blasey Ford, an unbelievably brave woman, putting her country before her own sanity and as a result, she has been driven from her home because of death threats.