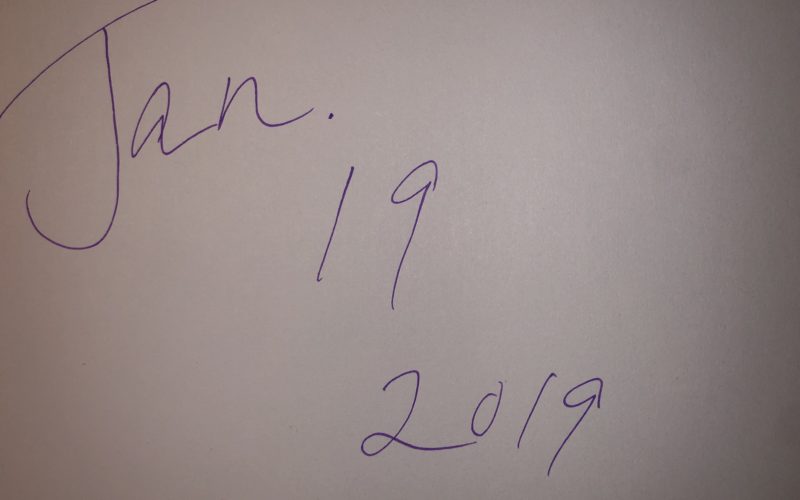 I’ve been thinking about my grandma a lot lately. I’m not sure why, but I’ve been trying to remember her face and her voice. That’s been difficult since this year will mark 21 years since she died. We had our own way of communicating, a mix of Spanish, English, and gesturing. She said I took after Grandpa because I read so much.

I sometimes wonder what she would have thought of my converting. She and my grandpa were very religious and went to church almost every day. I like to think she would have understood, but I know that she probably would not have been happy.

I do hope she would have at least been proud of what I’ve accomplished so far.