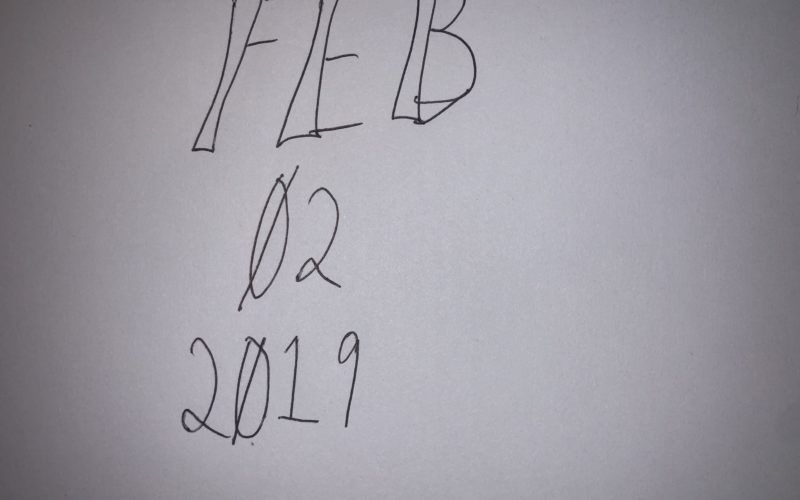 One of my favorite midrashim is about the moment when the Israelites accepted the Torah at Mount Sinai. Basically, God had taken the Torah to all the other peoples in the world and they all declined. The Israelites were the last group he came to, so He held Mount Sinai over their heads. They had two choices: decline and be buried under the mountain or accept and live. As we know, they accepted.

This midrash brings up some interesting questions about choice. Jews are commonly known as the “Chosen”ones, which makes it sound like they won the lottery or something like that. However, if you consider the midrash, they sort of didn’t have a choice and it sounds like they weren’t exactly God’s first pick. This story is like the beginning of a dysfunctional relationship, which I guess sort of works since Jews have be persecuted and singled out time after time after time. Still, as a group, we’ve never broken that covenant with God.

I’m not really sure why I’m writing about this, other than Rabbi Kim used this midrash in her sermon last night and my very first d’var Torah centered around it.