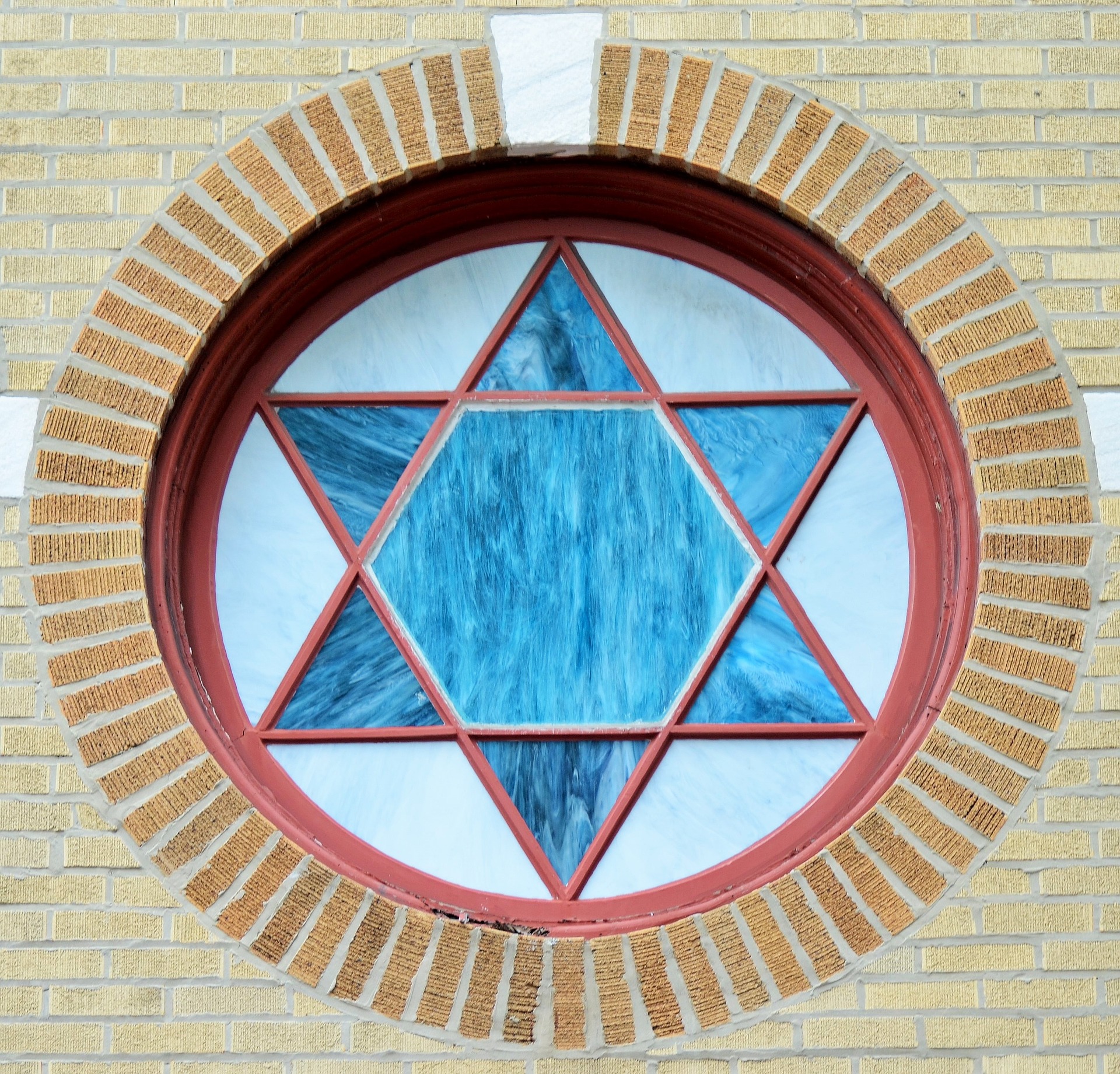 Today I am sharing the first journal entry I wrote for Choosing Judaism, the last class required for conversion at Temple Emanu-El. It was written in 2012. Tomorrow I’ll share what has changed since then (spoiler: a whole lot.)

The precipitating events that led to my decision to convert are not milestone events on their own. Rather, when put together, they created a domino effect that I’m still trying to understand. As I told my story in class, I could hear my voice shaking and felt the tears forming in my eyes. It’s taken me such a long time to come to a place in my life where things are, for the most part, peaceful and I don’t hate myself. I’ve told this story many times but it has never overcome me like that. I’ve always fought tooth and nail to protect my heart from breaking and opening up like that is class was both wonderful and terrifying.

Other people’s stories seem so much happier: an impending marriage, a child’s curiosity, the firm belief that they are really Jewish in all but the name. Then I gave my story and it seemed so much sadder than everyone else’s. Everyone was asking questions during other stories, but it was dead silent during mine. That scared me a little. But during Torah study, I found that I loved the hidden messages and that nothing happens without intention. I like to think that’s how our lives work; simple events are the most important and even when bad things occur, it’s not without a reason. Like I said in class, I was angry with God for seemingly abandoning me, but he never really did. I just needed to look beyond the surface.

I think this last leg of my journey is going to be harder than I anticipated. I’m going to have to confront some things I’ve kept hidden, like my extended family and my feelings toward them and my own worries about blending my religious identity with my cultural identity.

I also realized something more important this past week. I just put my notice in at a job I hated, where I was disrespected, left out of the loop, spoken to like a child, and basically used. I was also falsely led to believe that a promotion was in my immediate future, only to have it fall through. It’s the hardest, bravest, and possibly most stupid thing I’ve done since I have nothing but my volunteer work at the JCC lined up. I feel liberated though, because studying Judaism has strengthened my self-esteem to the point where I realized I didn’t deserve to be treated like that; I’ve worked too hard and put up with too much to let this go on. Judaism is my coping mechanism. Judaism has helped me realize my worth and develop the faith that things will work out, because there’s a purpose to everything. I just have to do the legwork and trust in God. For the first time since my childhood, I’m ready to do that.