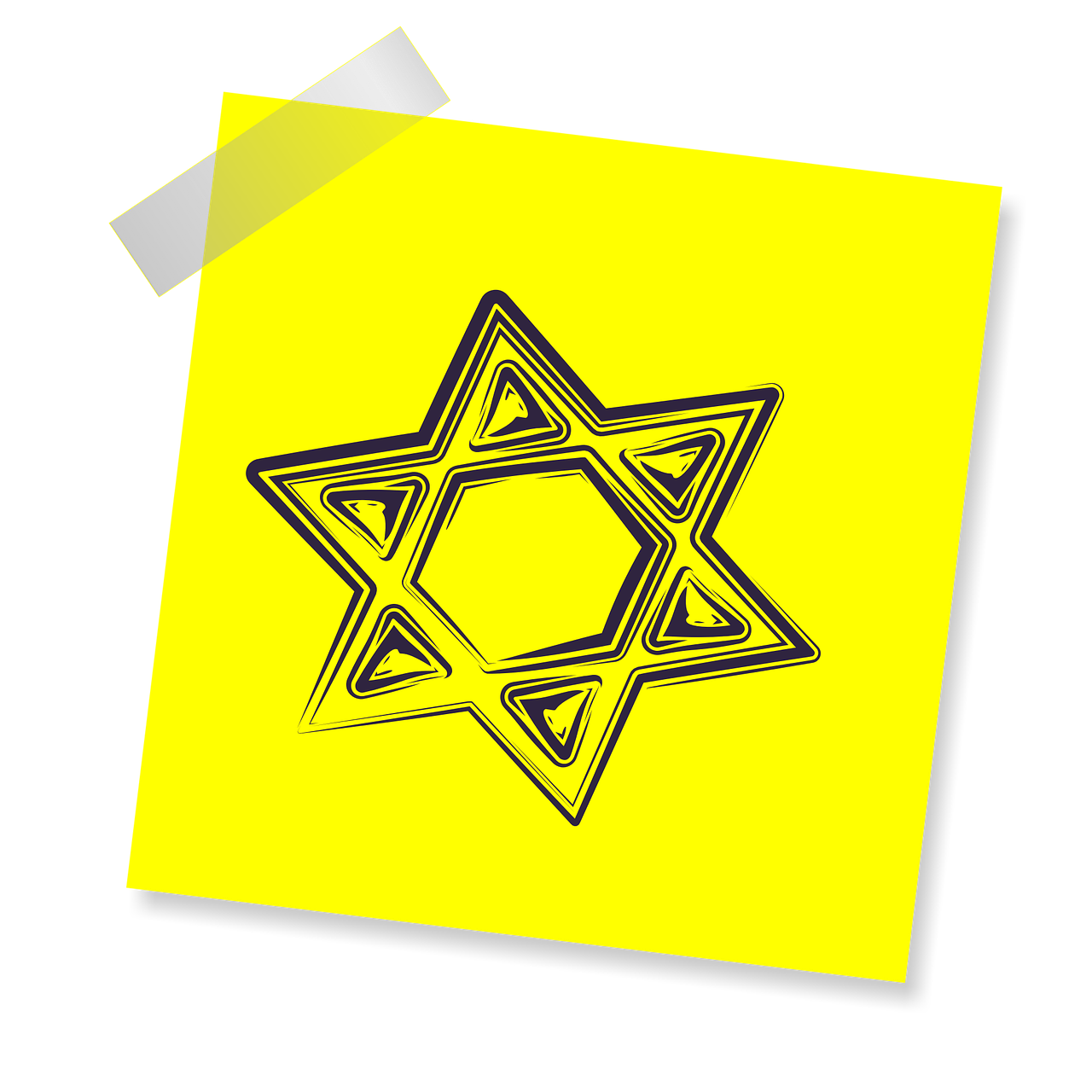 When people find out I converted to Judaism, they almost always ask how my mother reacted. My answer is that she had a reverse reaction; she supported my decision, but as the day of the actual conversion approached, she seemed to grow unsure and maybe even sad that I made that decision. The piece below, titled On Immersion, is one that I workshopped at the Yale Writers Conference and was difficult to write for reasons that will become clear.

I remember clicking on the map that accompanied the result. I was trying to find a synagogue in Dallas that looked relatively friendly and, more importantly, was in a part of town that I was familiar with. I was surprised to find that Temple Emanu-El was located next to Sparkman Hillcrest Cemetery, the same cemetery where my maternal grandparents were laid to rest.  I took it as a sign that it was meant to be and I clicked on the link.

I was raised Baptist, but after my grandma died, I started questioning the religion I had grown up in. I couldn’t understand why God had to take her and I was angry that He couldn’t at least have waited until someone was there so she didn’t have to die alone. I was confused when my “religious” aunts and uncles began fighting over the house Grandma left behind. The once seemingly tight knit family I had grown up with disintegrated, with everyone pitted against each other. My mother chose to disconnect from them, always emphasizing that I could visit them and that I shouldn’t follow her lead. The problem was that my mom and I are very much alike and I chose my mother over the family.

Church had always been a series of contradictions to me. I liked Sunday School, but I hated sitting through the sermon at the main service. I believed and loved God, but at church He was made out to seem like a tyrant, a omnipotent force who would banish you to hell if you dared to cross Him. I did not want to be associated with that God and I stopped going to church completely when I was 11.

One day, seemingly out of the blue, and at 24 I decided it was time to find another religion. I knew I needed some kind of spiritual guidance and I couldn’t bear to return to a Baptist setting, but I’m still not really sure why I chose Judaism. I took a chance after that fateful Google search and emailed Temple inquiring about conversion. After an encouraging email from a kind Temple staff member, I enrolled in Stepping Stones, the first course required in the conversion process.

So it was there where I first learned about the mikvah, a sort of Jewish baptism pool. In fact, it sounded way too much like baptism, which I thought was a ridiculous concept. With baptism, you walk into a tank of water with a robe on, let some stranger dunk you and suddenly you’re holier? And what’s with the intermediary, this priest-preacher-person who is somehow closer to God than you? And didn’t the mikvah sound like everything I was leaving behind?

When my conversion class trekked to Tiferet Israel’s mikvah, I was not impressed. The place was wholly unremarkable. The bathroom was encased in dark turquoise tile with neatly folded towels and small shower. The actual mikvah was tinier than I had imagined, with a chlorine smell that overwhelmed me. As I made my way out, I wondered how I was supposed to find holiness in such a mundane space.

The mikvah dilemma was pushed from my mind as I concentrated on finishing the sixty-six questions that served as my beit din, mulled over my personal statement and met with Rabbi Kim. I was antsy and expressed my desire to finish as soon as humanly possible, but conversion is not a thing to be rushed, as Rabbi Kim gently told me.

The day finally came when she declared that I was ready to go to the mikvah, which should have thrilled me, but the only thing I could think was that my rabbi was going to see me naked in a glorified kiddie pool.

On the appointed day, I asked my mother to join me at the mikvah. She had been supportive but as the actual ceremony approached, she became more combative, once wondering aloud why I couldn’t be a Messianic Jew so I could at least have Jesus.

So, I guess I really shouldn’t have been so surprised when we ended up in the parking lot screaming at each other, arguing about how much she could, or should, be a part of my Jewish life. My heart broke with each word exchanged but it was anger that drove me out of the car and into the synagogue. My mother did not follow.

When Rabbi Kim arrived, I burst into tears, relaying in between heaving sobs the parking lot incident.

“Do you want to reschedule? I know how important it is that your mother be a part of this.”

My mother has been present at every significant milestone and I desperately wanted her to be there with me at that moment. I nearly took Rabbi Kim up on her offer, but something clicked inside my head and before I knew it, the words came tumbling out of my mouth.

“I can’t always do what she wants.” With that, my feet carried me to the turquoise bathroom, where I stripped and took a quick shower, wrapping myself in a towel. With no makeup, no eyeglasses, no clothes, I entered the mikvah as I had first entered the world.

I stepped down into the water, which was startlingly warm and suddenly soothing. Without a cue, I immersed.

Blessed are you Adonai, Ruler of the universe who has sanctified us with the mitzvot and commanded us concerning immersion.

I took a deep breath and let the water overtake me again.

Blessed are you Adonai, Ruler of the universe, who has kept us alive and sustained us and enabled us to reach this day.

And I kept my eyes closed as I immersed one last time.

Blessed are you Adonai, Ruler of the universe, who has sanctified us with the mitzvot and commanded us concerning immersion for conversion.

As I emerged from the water, I saw Rabbi Kim smile as a chorus of mazel tovs came from outside.

“Do you want to take one more dip?”

Without responding, I sank back into the warm water, which wrapped around me like a mother’s embrace.

I walked into that inconspicuous space as Anjelica Nicole Ruiz, born Thursday, May 7, 1987 to Elizabeth. Coming out of the water, I was now Miriam Ora Tikvah, born on the 17th of Nissan in the year 5773 to a community of Jewish mothers and fathers.

Yet those two names and identities are not independent of each other. I’m still my mother’s daughter, the little girl who loves warm flour tortillas fresh from the skillet and now, as an adult, I pair them with matzah ball soup.

My mother is still one of the most important people in my life, a source of unending energy from which I draw strength. I simply veered from her path onto my own, a prospect that once scared me. I could not foresee that it would be a critical turn in the road, as my conversion has ultimately brightened my life and given me a sense of purpose. My mother sees that now and while she is not completely comfortable with my new Jewish identity, she has given me her blessing. We may be on different and parallel paths now, but we are still connected. I hope that one day, when I find myself under a chuppah dancing to Hava Nagila and La Paloma, our paths will converge once again.