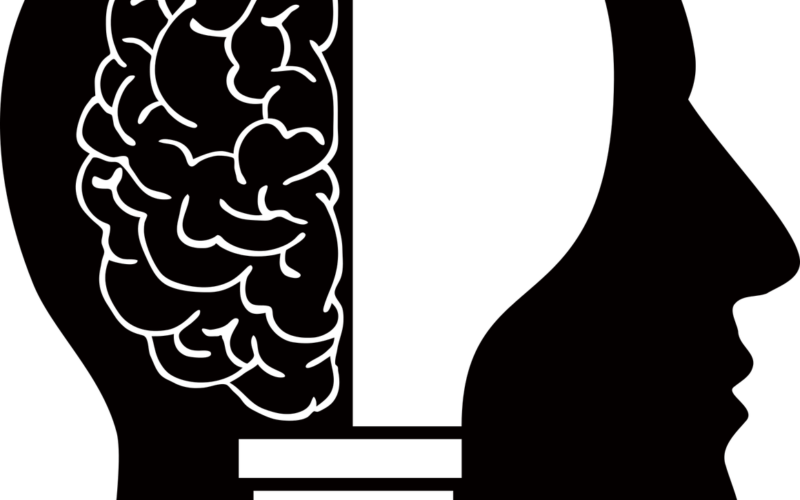 I’ve always had a rich imagination. I was an only child and was so quiet that very often the adults would forget I was there. That led to me overhearing some pretty interesting things but it also was partially responsible for me creating imaginary worlds in my head that I could get lost in. I’d like to say that I don’t turn to those worlds in my head that often, but the truth is that that’s one of a few places where I feel completely safe.

I don’t share this tidbit about myself very often. I mean, it’s not very adult-like of me to admit that I like to get lost inside of my head because not many people truly understand what that means. As I’ve gotten older, I’ve come to understand that the way I think and my general personality is something of an anomaly or, at the very least, not seen all that often.

Have you ever done the Myers-Brigg personality test? I’ve taken it several times and each time I get the same result: INFJ. Less than one percent of the world’s population are INFJs, which makes me feel sort of special and very aware of what makes me different at the same time.