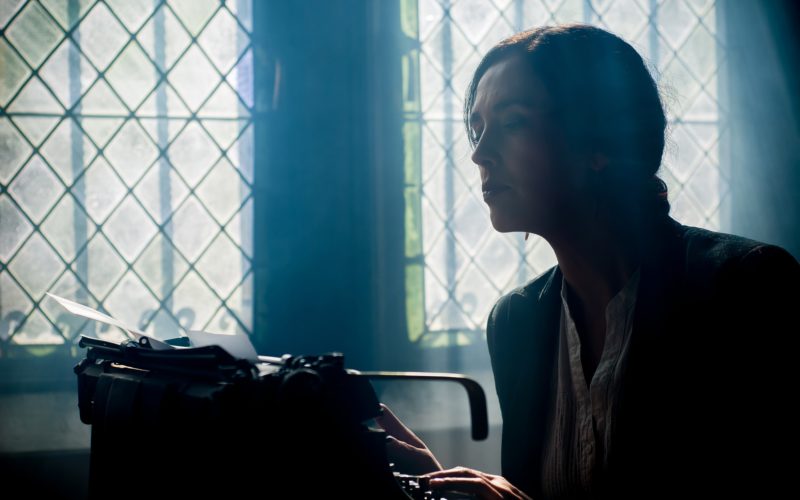 I attended my first writing workshop in 2014 and it was unexpectedly magical. I met amazing people and restarted my once fervent writing. Since then, I’ve attended the Yale Writers Conference and worked more on a manuscript, but it’s still pretty slow-going.

When I was younger, I wrote fiction almost exclusively but now my writing is more in the creative nonfiction genre. Right now, my writing focuses on the deep depression that I experienced in high school and on my Jewish journey, which includes my perspective on being a minority within a minority group. Writing is freeing and relaxing and frightening all at the same time. I’m basically opening my heart and emptying it out for the world to see, which is something I never thought I would do. For whatever reason, I just really couldn’t care less what people think of me attempting suicide and being hospitalized for depression during high school or how I still struggle. It’s exhilarating to be that open.

I desperately want to attend the Voices of Our Nation writing workshop, which was co-founded by Junior Diaz and have been putting off working on my application. The thing about opening up your heart is that you become vulnerable to those  who see you and for someone like me who has never quite fit in anywhere, that’s terrifying but not terrifying enough to deter me from applying.