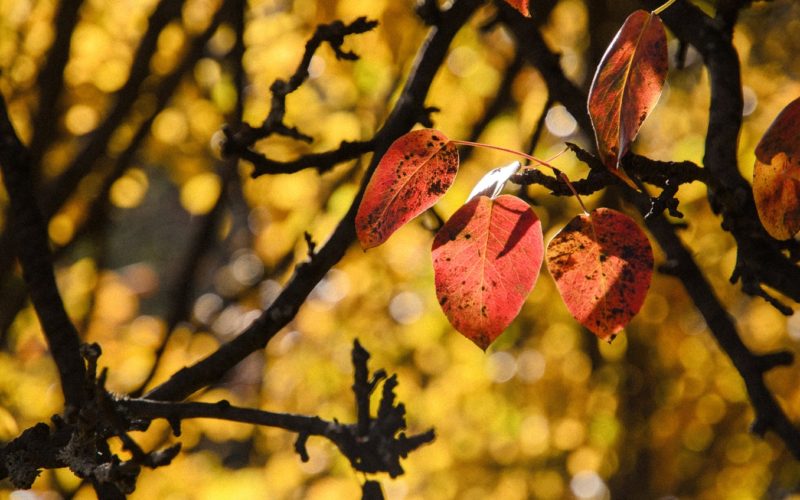 I’ve found myself comparing my childhood and experiences to that of my white peers a lot lately. There’s just such a stark contrast between how I was raised and how they were raised. It makes me uncomfortable when I notice it, but they don’t seem to notice. I suppose that’s a small part of white privilege, where they don’t have to or need to worry about how we differ because they’ve never had their race held against them. I don’t begrudge my peers for that, it’s just that I’ve been noticing these things more often.

I have a feeling this will become a larger theme over the next few months.