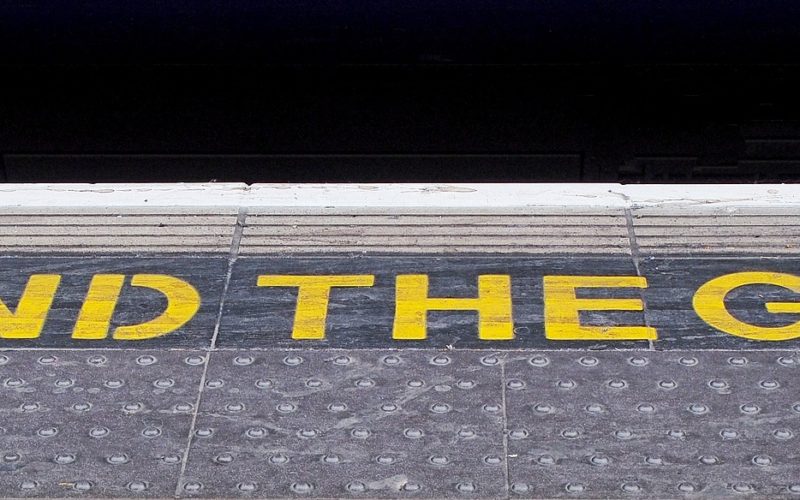 I started listening to Malcom Gladwell’s podcast Revisionist History and it’s fascinating. The particular episodes I’ve listened to so far address the income and education gaps that exist between racial groups. I have a lot of thoughts but I can definitely say that I see now just how lucky I was in getting where I am now. I live in a community heavily populated with minority groups and the schools don’t get a lot of funding or support, like say, schools in north Dallas get. I was able to fund most of my undergraduate education with a private scholarship that was set up by a generous philanthropist at schools with low-income student populations. A teacher recognized something in me early on, which led to me being placed in the talented and gifted program, which led to opportunities I might not have ever had.

I was lucky, but there are thousands of people like me who just didn’t get the same chance.