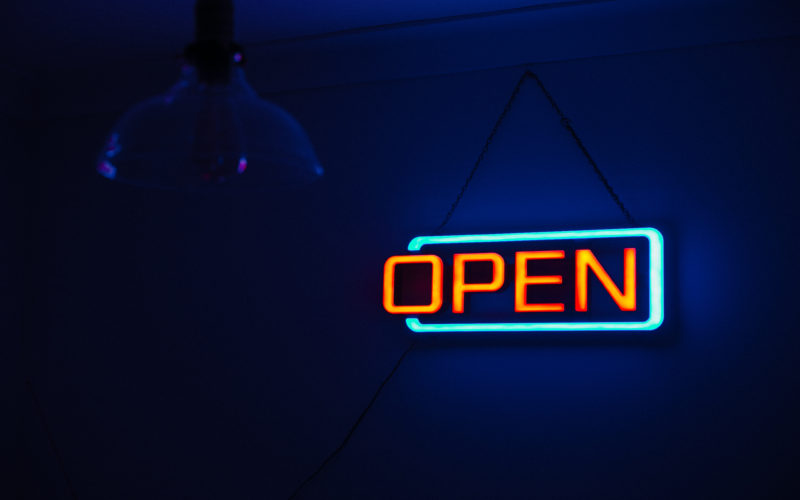 Today I was asked how I was able to be so open about my depression and sexual assault. The question caught me by surprise. It’s taken me over a decade to get to a place where I am emotionally strong enough to handle being so open. I used to keep everything a secret because I was afraid of how people would judge me. At some point I just decided that being closed off was doing more harm than good and so I let go of that fear. I still question myself about how wise it is to live openly like that, but honestly, since I decided to let everything out, I’ve felt so much lighter. I don’t have to put up a front and I don’t feel the need to justify anything. I’ve made so much progress in my battle with depression and I’m damn proud of that. This is who I am, messy as hell, scattered, and a little absentminded, and if someone doesn’t like that, then I don’t need that in my life.