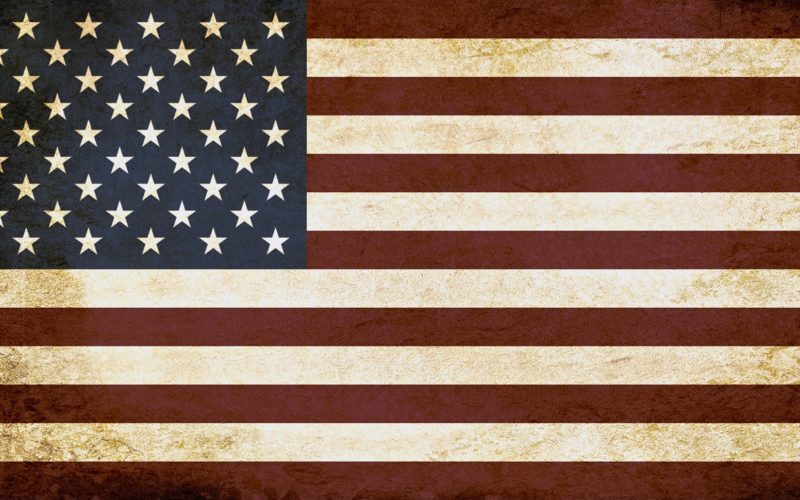 Exactly one year ago today, America elected its 45th president.

I was in a school auditorium setting up a polling station. I checked IDs, called the voting clerk’s office, and watched as parents came in with their children, quietly explaining to them how important it was to vote. I heard a woman telling her little girl that one day she too could become president.

I left the polling station an hour and a half after voting closed in Texas. I sat anxiously in the Lyft, refreshing CNN and various other news outlets. An hour after getting home and obsessively watching the returns, I put up one last Facebook status and went to bed.

I woke up a few hours later, reluctantly retrieved my phone, and opened the CNN app. Trump had won the presidency. I blinked a few times, hoping my terrible vision was fooling me, but once the glasses went on and I checked Facebook, I knew it was true and I cried.

In the year that has passed, I can’t say that the feeling of dread has gone away or that my initial fears were unfounded. A lot of the things Obama did to try to even the playing field for minority groups have been unraveled by the current administration. It feels like the country still hasn’t really settled since Election Day 2016.

What I have learned in the year that has passed is that there is still hope to be found in our country. People are determined to shine light on the inequalities that still exist and exercise their right to protest. I’ve also learned that when the world is scary and you just can’t see the light, that’s when it’s so important to turn to your community and I feel lucky to have my mom and Temple family to turn to.

I haven’t lost hope and right now that’s the best feeling to have.