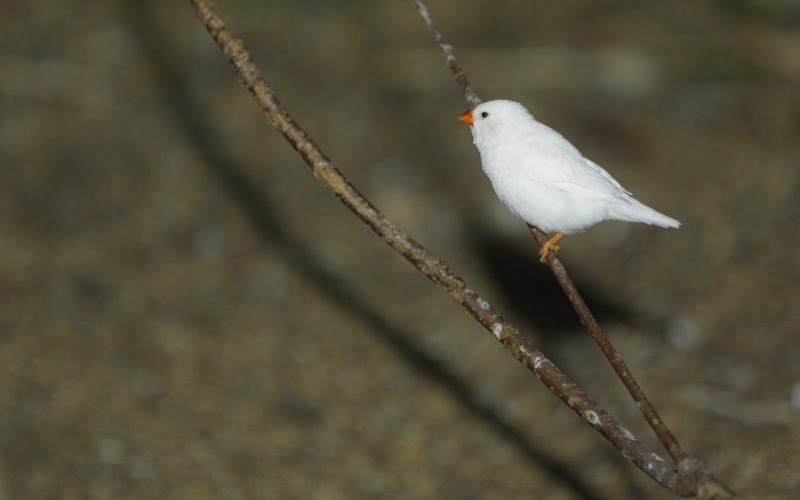 I was going to write something about how I cried when I watched footage from Charlottesville of a sea of angry white (mostly) men chanting “Jews will not replace us” and “Blood and soil.” I wanted to reflect on how Charlottesville is a turning point for this country and how vital it is that we raise our voice and not be bystanders. I wanted to describe how my mother’s face changed when I asked her if she was scared because I sure as hell am and how she asked about the security at Temple. I wanted to document how I immediately understood why she was asking and how after I told her what I knew about it, I just blurted out, “I work in a gigantic target,” and how we both fell silent. But I can’t, not tonight.

When my grandma and aunts died, my mother played a recording of the Mormon Tabernacle Choir singing gospel songs repeatedly for several days after the funerals. Though she sobbed uncontrollably while listening, it brought her comfort, particularly when “Amazing Grace” played. So instead of detailing my fears, I’m going to turn to music, at least for tonight.