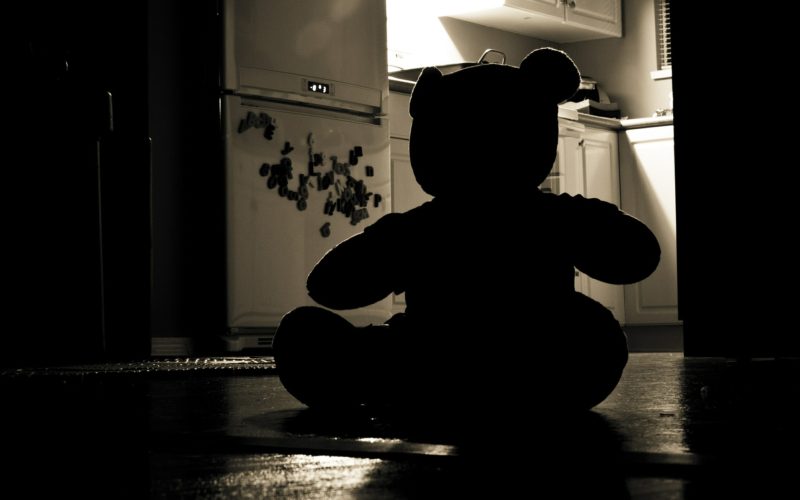 My depression is pretty much under control, which has been a blessing since I was sexually assaulted in April. I asked my psychiatrist if it was weird that I hadn’t had a meltdown after that, because I had been fully expecting it. He said it was the medication doing its job and blunting the emotional impact, which makes me feel better but also apprehensive about how the event will affect me in the future.

I’ve been having flashbacks to that night for a couple of weeks now, mostly when I’m in bed trying to go to sleep. I called the rape crisis center at Parkland and was placed on the waitlist but I haven’t heard from them since. I really just need to clear my head and I’m so ready for my San Francisco escape.