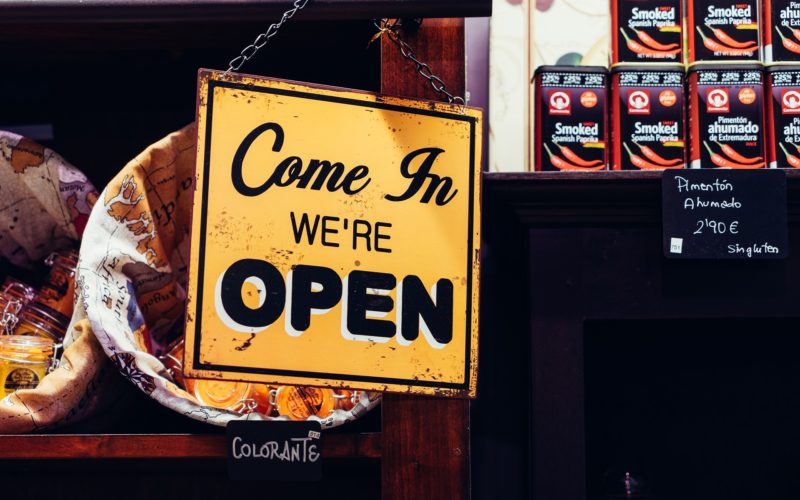 Sometimes I wonder if it’s a good thing that I’ve been so open about some of my experiences, specifically the ones about my depression. I’ve received great support but I’ve also had instances where my depression was brought up as a negative thing that they had to “take into consideration.” In any case, I don’t regret being open because it was such a well-kept secret for much too long. I felt ashamed of what I’ve gone through and that people would shun me, but it’s been the opposite. Opening up has been a great release and putting my whole self out into the world in such a vulnerable way is very much the opposite of what I’ve normally done.

My depression doesn’t define me, but it is part of who I am and it has shaped my life significantly. I just never want people to use my openness against me.

Also, I probably worry way too much.