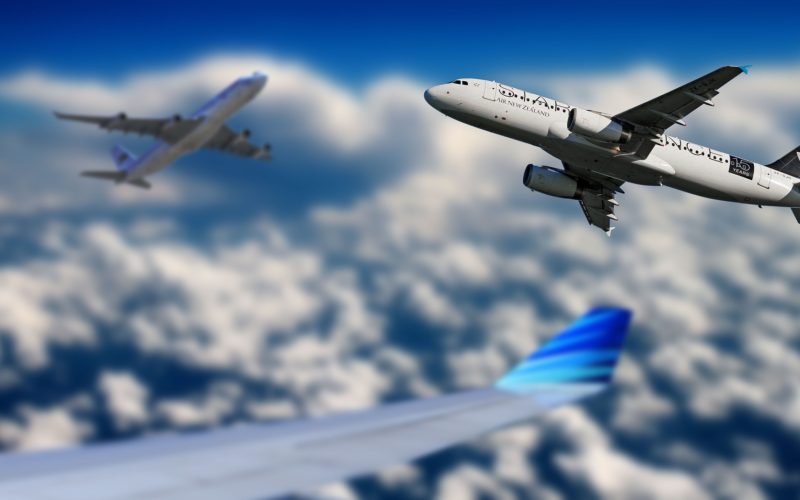 One thing I’ve been trying to improve is how I react when my carefully assembled plans crumble. It’s not going well right now.

I’ve been at the airport since 10 am for a flight to Jackson that was supposed to leave at 12:15 pm.

We finally boarded the plane about an hour ago and still haven’t taken off.

I’m getting antsy and more irritated by the minute.

And now we’ve deplaned because the flight crew timed out and we have to wait for another crew.

EDIT: The flight was cancelled. I had a minor meltdown but a really kind gate agent (who was also almost punched by another person who was on the cancelled flight) managed to get me on the first flight out tomorrow. Still in minor meltdown mode but getting my shit together.