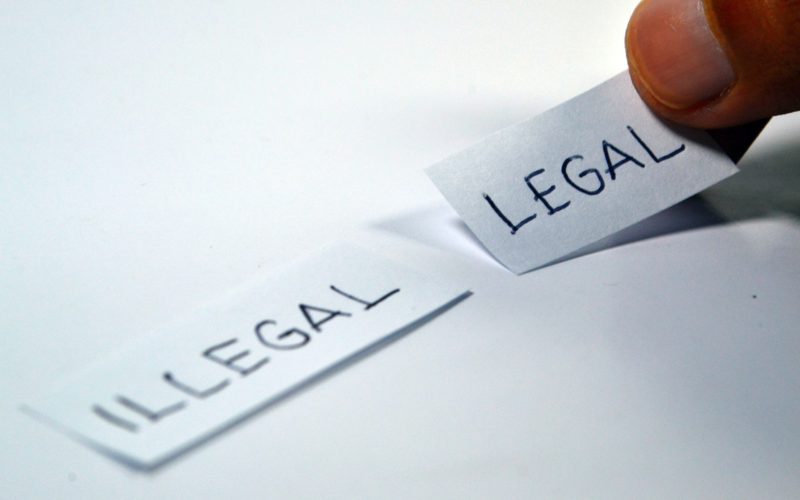 Texas just passed Senate Bill 4, which will penalize any cities that declare themselves sanctuary cities, but, most notably, will allow police officers to ask for your immigration status beginning on September 1st. There is a similar law that has been in effect in Arizona and is better known as the “Show-Your-Papers” law. It basically legalizes racial profiling.

Don’t believe me? Think I’m overreacting? Tell me, what comes to mind when you think of illegal immigrants?

You most likely pictured someone of Hispanic descent, because somehow that has become the stereotypical illegal immigrant, even though there are illegal immigrants who are white, Asian, etc.

So many frightening events have transpired in the past few months and this one just chills me to the bone because I understand that my darker skin will “give me away” as a potential illegal immigrant. I was born in Dallas, making me a U.S. citizen, but given the state of this country and the uber-conservative state I live in, it is not far-fetched to think I may be stopped and asked about my immigration status.

This is not the world I want to live in.