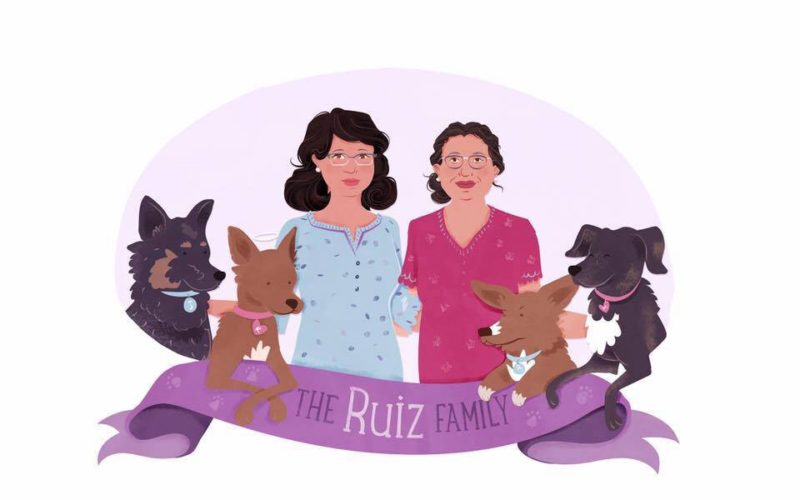 My mom and I are very close but that wasn’t always the case, especially when I was a teenager.

In February 2003, my mother saw the cuts on my wrists and immediately took me to the hospital. I had been home only a couple of weeks after being hospitalized the previous month. After arguing with the doctors and nurses, she agreed to have me transported to a hospital in Plano. She followed the ambulance that took me there.

Around the same time, the radio in her car gave out. During my stay, which was about a week and a half, she would make the long journey to visit me, which totaled two hours each time. Many years later, she confided to me that she was grateful that the radio died. She was forced to think about what was happening and what needed to be done to help me.

After I was released, the deafening silence during car rides forced both of us to start talking. My mom and I are very much alike: stubborn, skeptical, and guarded with our secrets and emotions, so you can imagine how much yelling and arguing went on during those car rides. Still, we learned to trust each other and to open up, which has carried on every since.

This is all a roundabout way of expressing just how much I love my mom and how much she means to me. We have a joke that goes like this:

Me: What would I do without you?

And it’s true. Thank you for everything Mom. I love you so much.