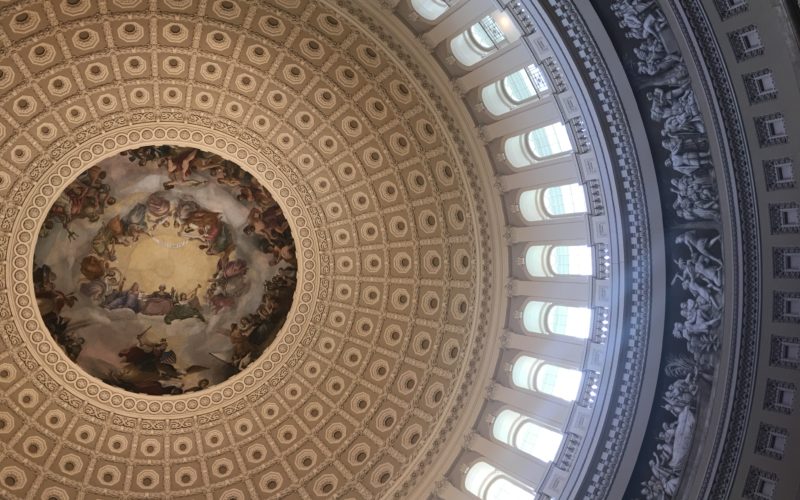 Written while on my flight home

I was going to start this letter by begrudgingly thanking you for a nice day. Then my flight home had a very rocky takeoff, during which I panicked and made some sort of scared sound loud enough to prompt the person sitting in my row to ask if I was okay. I said yes and he said something about it being normal blah blah blah; I know he meant well but as a skittish flier to begin with, it doesn’t make me any less terrified.

The flight is now going smoothly for the most part but I still want to shake you by your nonexistent shoulders and yell at you. I go through a very exact ritual to make myself feel better when I fly and I think the least you could do is ensure smooth skies. I recite the Traveler’s Prayer three times in both Hebrew and English: when the flight begins to board, while I’m on the walkway leading to the plane, and finally when I’m in my seat. I also call my mother: when I get past security, when boarding begins (but after the prayer), and then when I’m in my seat (before the prayer.) I also have certain jewelry I wear. It’s a complex ritual for a normally non-superstitious person. I know it probably does nothing more than create a placebo effect for my poor brain but it’s familiar and it gives me some control, which is important given that I seem to have so little of it in my day-to-day life.

And now I somehow broke my headphones. I’m going to attribute that to you as well because it makes me feel a bit better.

It’s been a strange couple of days. I thought getting away from home would help me relax but instead it just seemed to bring everything to the surface, which I definitely do not appreciate. Is it going to be like this forever, me struggling to process whatever has happened and reacting in unexpected ways? I just want to never think about the month of April 2017 ever again but my gut (and my mom and my therapist and pretty much everyone) tells me it’s going to be a long journey of trying to confront what happened, trying to tell myself it wasn’t my fault, and trying not to succumb to my previous unhealthy coping mechanisms.

Dammit, I’m fucking exhausted and I just want things to settle for just a moment so I can go to sleep not worrying and chastising myself for not making different decisions. I want a moment where I can just be at peace and everything is right in my world. Everyone always tells me things could be worse and this is just life, but that only makes me feel even more alone and reluctant to reach out for help.

Can you just please help me sleep tonight without running through all that’s going on in my life?

P.S. That was pretty slick having my Lyft driver be all inspiring and shit.