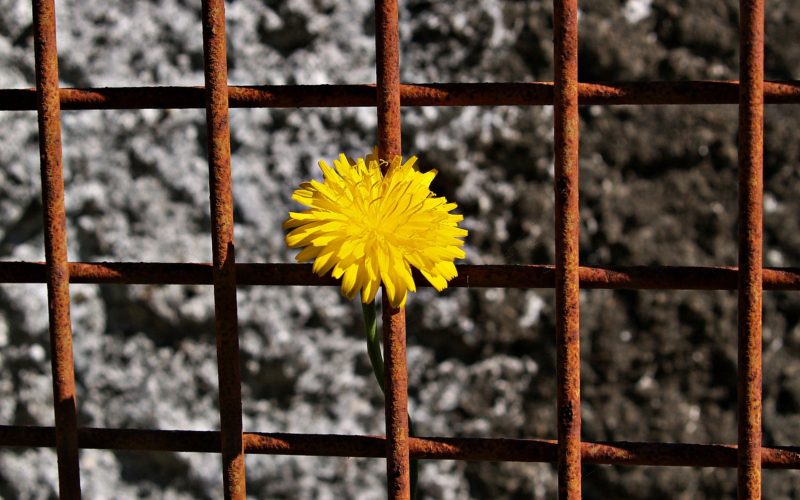 I’m seeing a pattern in how I have dealt with life-changing events. The first is, of course, seeking therapy. That’s pretty much non-negotiable, given my long history of depression. But in looking back, I can also see that writing has been a huge part of the healing process, whether it’s writing in a journal or documenting my journey in all its messiness via a personal essay.

So I think that’s why I’m going to share what happened to me a few weeks ago and what happened several years ago. I keep trying not to think about either event, even though my mom and therapist insist on it. It probably doesn’t help that I watched the first two episodes of The Handmaid’s Tale and I cried because of how familiar it felt. I don’t know how to talk to anyone about this, but I’ve always found it easier to write than to speak, so here we go.

I was sexually abused by a family member when I was very young. I was also nearly raped a few weeks ago.

It still feels unreal to type that.

I’ve been trying to fill my waking hours as much as possible so I don’t think about what happened. My brain seems to be cooperating, which surprised me until the kind therapist at JFS told me that the brain has a way of protecting itself from information that could cause extreme trauma. I’m grateful for this survival mechanism; I only wish it wasn’t so necessary right now.

My mom relied heavily on her sisters to help with childcare for me until I was deemed responsible enough to stay home alone. A cousin took advantage of that and, what’s even worse, is that their mother, my aunt, my mom’s sister, knew and didn’t say a damn word. I was too young to be able to articulate what was being done to me and my family’s silence only makes this more infuriating. It’s only by chance my mom found out and I know she carries an unimaginable amount of guilt even though it’s not her fault.

Several weeks ago I went out on a date, the first one in a very long time. I was filled with hope, proud of myself for taking the chance. I wanted that cliche rom-com ending, but it did not end like that. He tried to rape me. I froze, my body was paralyzed, and I hate myself for those few minutes. I don’t know what snapped me into action, but I was able to get away. I texted a friend in my shell-shocked state and when I look back on those texts, I can see that my mind was already twisting the events to make it my fault because that’s what I always do. I have consciously chosen not to report it to the police because, to me, the details can be misconstrued and my history of depression could be used against me and I’m just not strong enough to withstand that. Can you blame me? I’m a minority woman and I’ve read and seen too many cases where the victim is turned into a scapegoat and I just can’t go through that. I’m too afraid it would break me completely and permanently.

I have had a lot of support, I will say that. Between friends, rabbis, the pastoral director, my mom, and my therapist, I know I can turn to them. But it’s hard to do that, much too hard. I just want to crawl back into my protective shell and never come back out.

I found out today that I did not get into the graduate program I interviewed for. That dealt a much bigger blow to me than I had anticipated and is only compounding these feelings of despair as I approach my birthday.

I’m not trying to gain any sympathy. I don’t expect people to feel sorry for me. In fact, that would only make things worse. I’m just doing the only thing that I know how to do: writing freely and uninhibited. That’s the only way I take take control of these events and these overwhelming emotions