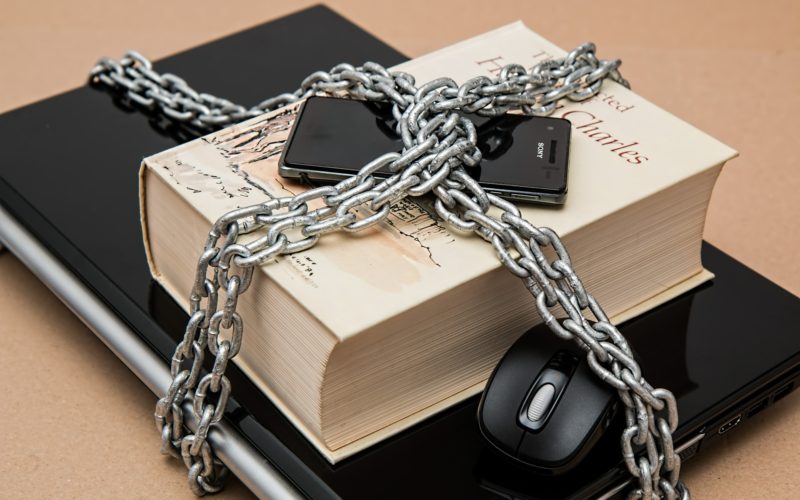 I am generally a private person. There are only a few people in the world that I have trusted with my deepest, darkest secrets but even then, none of them knows all of those secrets. I am innately distrustful of people despite my best efforts to change that. I have chosen to uncover a few secrets to the world, the most significant of which happened three years ago, when I spoke openly and honestly about the depression that I have suffered from for almost two decades. Since then, I have found that being so open about something so intimate has been surprisingly healing for me and has lifted considerable weight from my shoulders.

I have been revisiting some painful memories these past few weeks, memories that were triggered by a recent frightening experience. I’ve been trying to work through everything, using any outlet or resource that I can think of. I’ve talked to my regular therapist, talked with rabbis, reached out to the pastoral director, and written as much as I can before the emotions become too much. The only other thing I can think of doing is simply sharing my story here. I am undecided as to whether or not that would be a good thing, hence the vagueness.